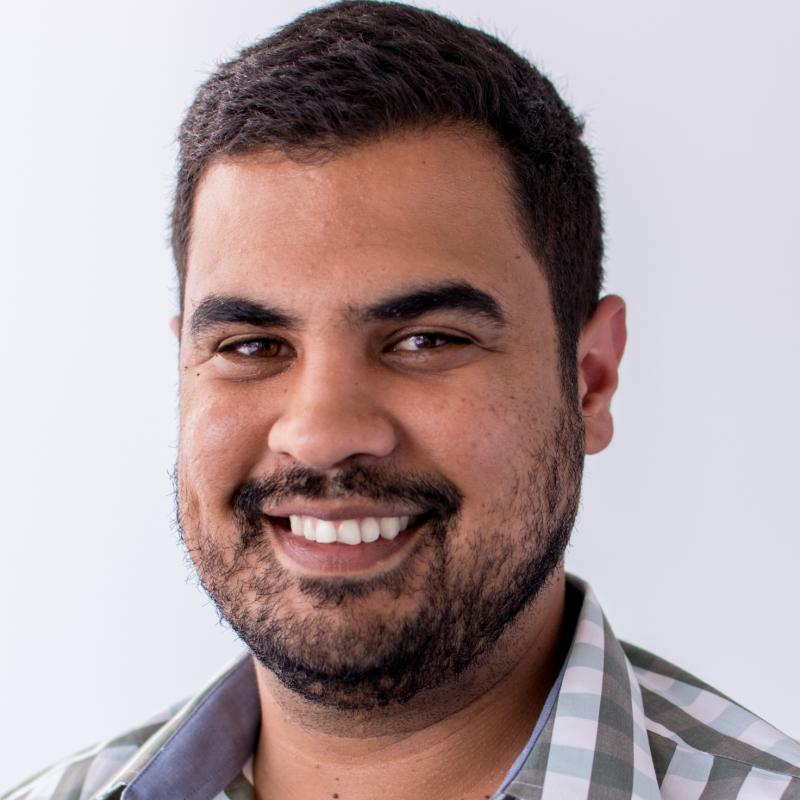 He has also served as Deputy News Editor for News24, managing a team of reporters in the coastal provinces of SA. Before that, he was a journalist for six years, including a two-year stint as a Parliamentary Journalist for News24.

Paul was awarded a regional Vodacom Young Journalist of the Year award in 2016 for his work at News24, and has been nominated for other prizes since, including Scoop of the Year at Media24's 2018 annual awards, and the 2020 Taco Kuiper awards as part of a team for the series "Exodus". He also served as a news editor for two award-winning series, 'Gang Wars' and 'Exodus'.

His project looks at the role data can play in assisting content decisions in a digital subscriptions environment.