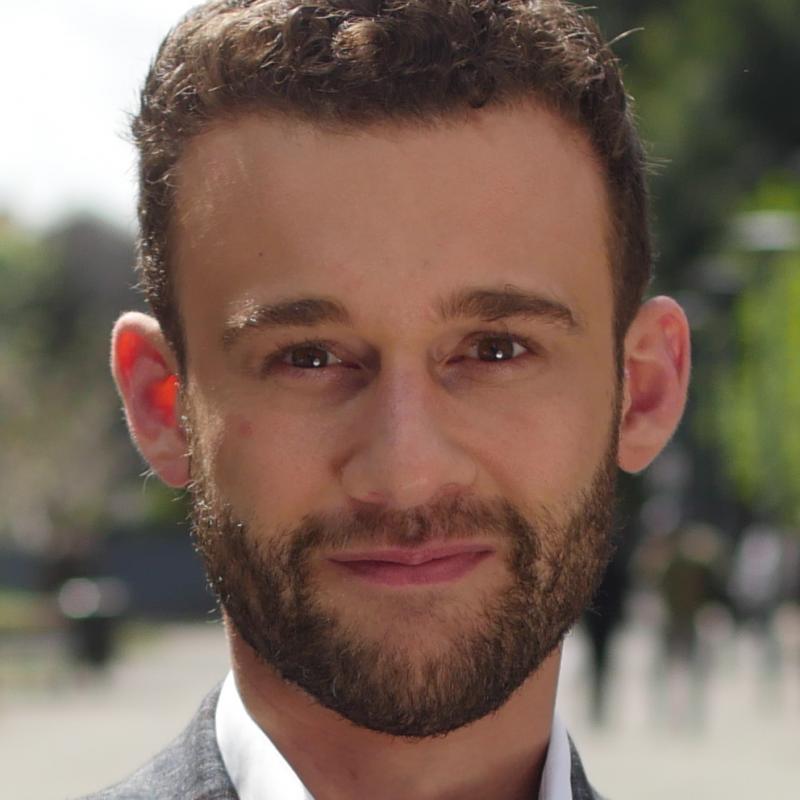 Paul Farrell is an investigative reporter at the Australian Broadcasting Corporation's flagship current affairs program 7.30. He previously worked at the Guardian and Buzzfeed News, breaking major national and international stories. He led the Guardian's Nauru files reporting team, which published thousands of pages of leaked documents from Australia's offshore detention regime and won a number of journalism awards. He's worked on global investigations led by the International Consortium of Investigative Journalists, including the Panama Papers and the HSBC tax files. In Australia's he's reported extensively on the way politicians wield public funds for political purposes, and has extensively covered the intersection of tech and government, such as the Australian government's use of algorithms to raise debts against it's citizens.

He's also admitted to practice as a solicitor in New South Wales and studied a Bachelor of Journalism and Law at the University of Technology Sydney.

Paul's project at the Reuters Institute will look at how to combat information security threats to journalists.