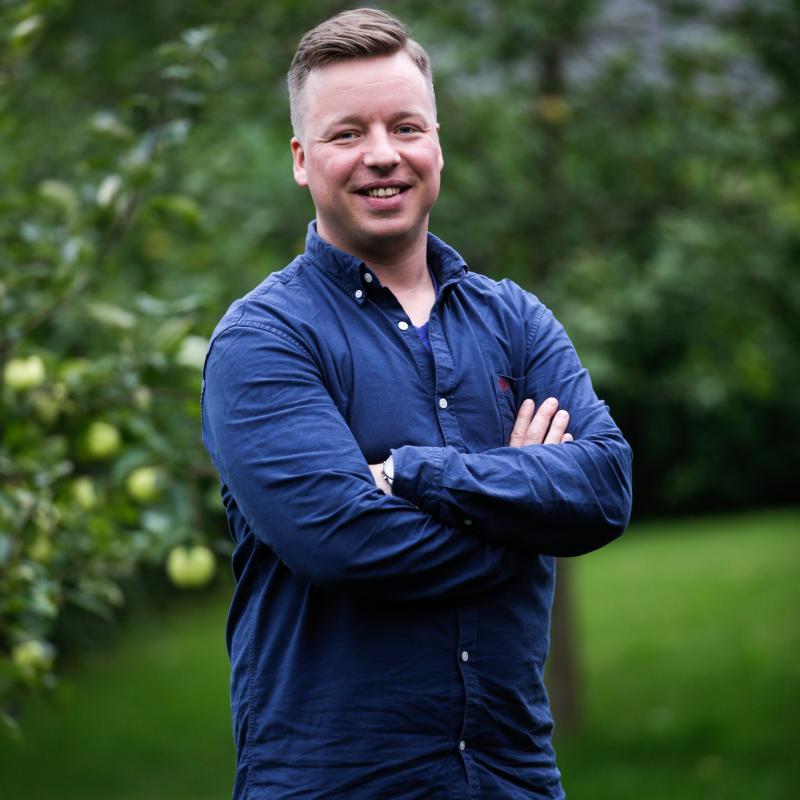 Panu Karhunen works as a news editor for the ISTV. ISTV is the web TV of the Ilta-Sanomat, the biggest news site in Finland. Panu has been responsible for ISTV’s daily news producing.

Panu started his career as a journalist in 2001. Since 2002 he has worked as a reporter and news editor for different newspapers in the Sanoma Company, mostly for the Ilta-Sanomat. He has experience of both printed newspapers and digital news sites.

In recent years Panu has taken part in the development of the web site of the Ilta-Sanomat. As a news editor at ISTV he has developed daily news videos, live broadcasts and off-site-videos on different social media channels.

Because Panu is especially interested in mobile journalism and mobile videos, at the Reuters Institute he will research how journalists can produce high-quality and cost-effective videos with smartphones.

In his spare time Panu like to cook delicious food (and eat it), read good books, watch quality TV series and ride a bicycle.

Closer to the Story: Accessibility and Mobile Journalism