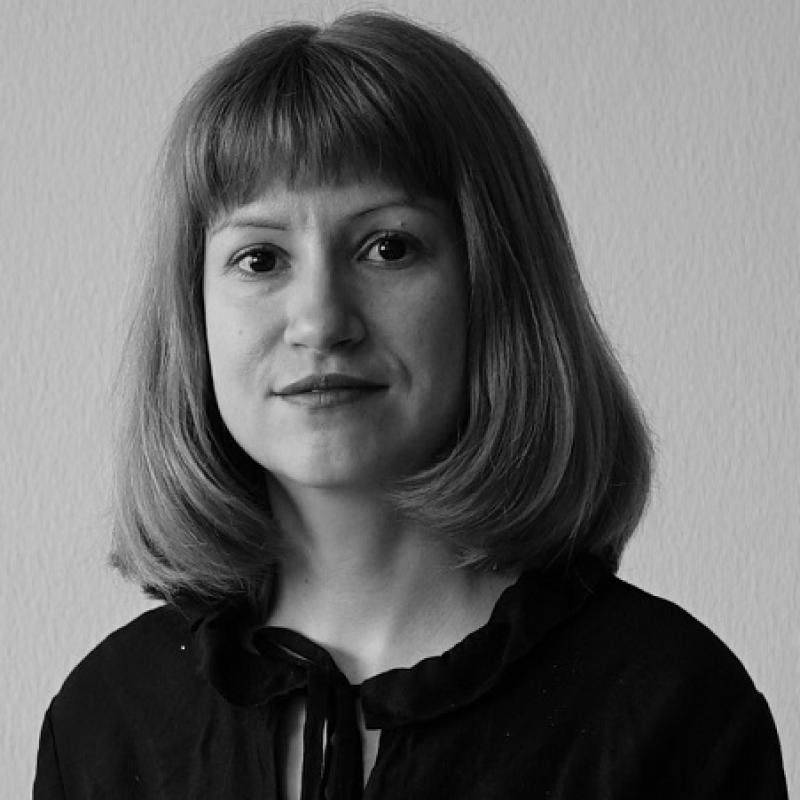 Olga Tokariuk is an independent journalist and non-resident fellow at CEPA (Center for European Policy Analysis). Her professional interests include international relations and disinformation research.

Olga worked on several disinformation research projects and was the lead author of Mythos Labs' reports on Russian disinformation/propaganda related to invasion of Ukraine, which were featured on BBC, Le Monde, Huffington Post, Newsweek and other major outlets. She is a former scholar of the Digital Sherlocks program at the Atlantic Council's DFR Lab.

Olga Tokariuk holds an MA in political science and international relations from the University of Bologna (Italy) and an MA in journalism from the Taras Shevchenko University of Kyiv (Ukraine).

Project topic: Disinformation and the impact on democratic societies