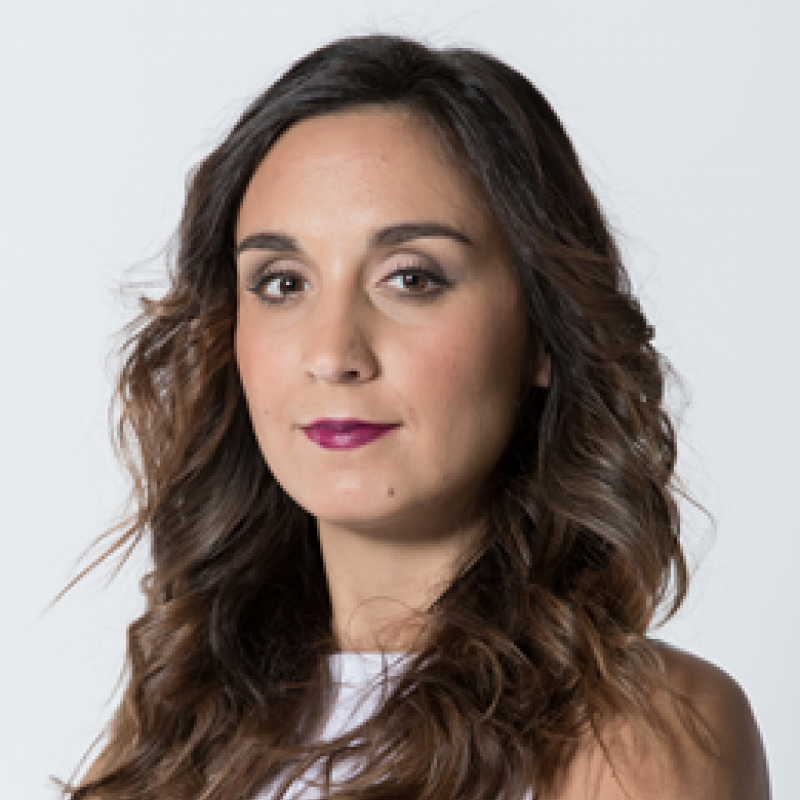 As an executive producer with N1 Television Zagreb, Nera Valentić is in charge of overseeing the entire news production for the leading regional news channel.

N1 is the leading 24-hour news outlet not only in Croatia but in the entire South South-East region of Europe. Nera produced the live coverage of the first fall of the Croatian government and managed the entire operation with N1's online and social networks team at the same time. She also led live programming when N1 broke the story about the imminent bankruptcy of Croatian company Agrokor, the biggest private multinational in the Balkans.

Nera is currently overseeing operations of over 40 reporters/journalists/web journalists and camera crews. She coordinates production and programming with other regional centres in Belgrade and Sarajevo on the one side and CNN International on the other.

Nera holds master's degrees in Journalism and Political Communication at the Faculty of Political Science in Zagreb.

Apart from being news junkie Nera is a passionate car racing driver.