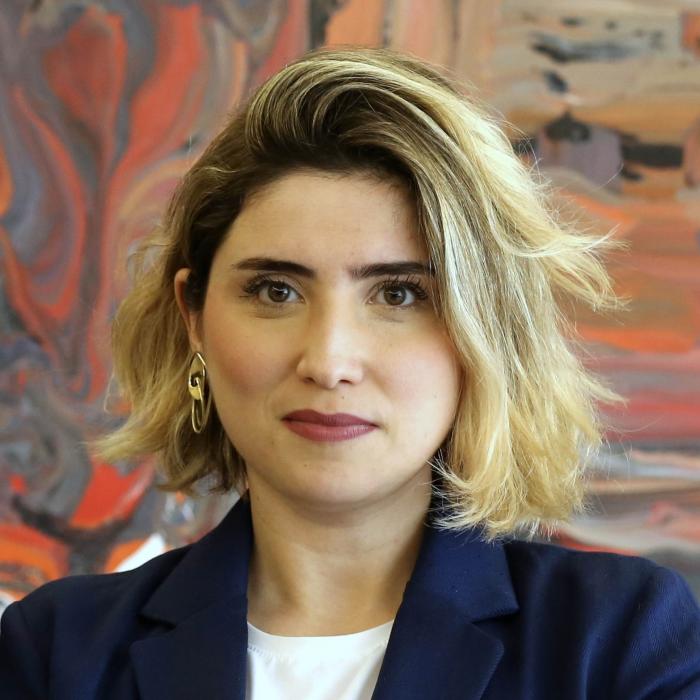 Nalan Koçak is currently the managing editor of Hürriyet Daily News, the English edition of the biggest newspaper in Turkey, Hürriyet. She is responsible for the newspaper’s website, hurriyetdailynews.com. She has been a journalist since 2012 as both television and print reporter, editor, head of the world news desk and managing editor. She has reported widely on Turkish diplomacy and conducted exclusive interviews with individuals such as Kremlin Spokesperson Dmitry Peskov and US’s Syria Envoy James Jeffrey. She has also covered stories on Syria.

She holds a bachelor’s degree in political science and international relations from Boğaziçi University and a master’s degree in human rights from the London School of Economics. She is the recipient of the Jean Monnet Scholarship.