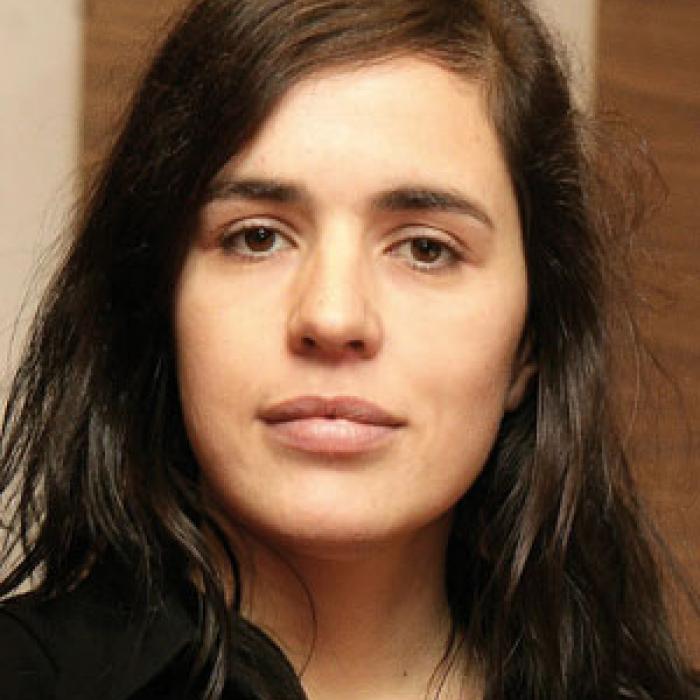 Monika Kalcsics has been a freelance radio journalist since 2000 for the Austrian public-service broadcaster ORF. She makes current affairs reports and documentaries for the cultural radio channel Ö1 (Austria 1). She was co-producer of the weekly documentary series Hörbilder and she presented the classical music night show.

In 2007 she set up an independent production company in Vienna, with four colleagues, to make positive news (http://www.nameit.at). Their current project aims to raise media awareness of Ukraine in Western Europe. Beside her journalistic career, Kalcsics also works as emergency aid worker for the Caritas network, most recently during the floods in Pakistan in 2010 where she was part of the assessment team and communications coordinator.

Monika Kalcsics holds an MA in International Politics. She studied Political Science and Spanish Philology in Innsbruck, Madrid und Mexico City. Before her journalistic and humanitarian career, she was PR for the Austrian Latin America Institute and completed two years postgraduate Latin American Studies at the University of Vienna. 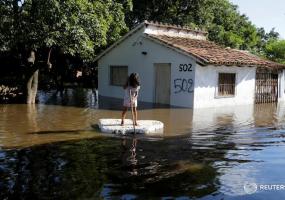 A reporting disaster? The interdependence of media and aid agencies in a competitive compassion market