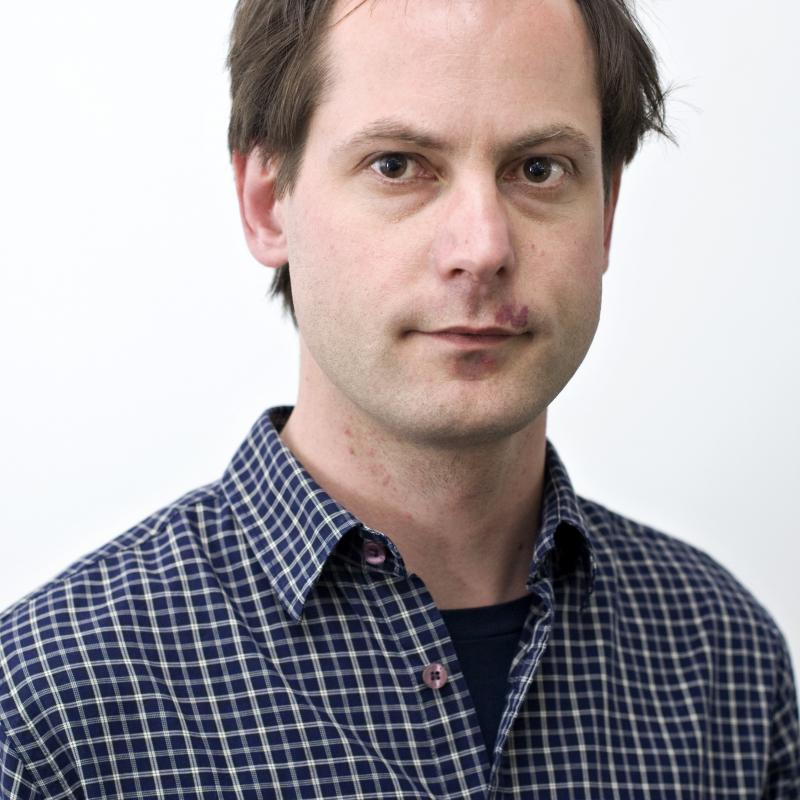 Mikal Hem was born in Oslo in 1973. He spent his early years at Bislett near the centre of town, before his family moved to a more quiet place at the western outskirts of the city.

Being interested in natural sciences and mathematics from an early age, he completed a Bachelors Degree in Natural Sciences at the University of Oslo. At university Mikal got more and more into philosphy, and studied for a Masters Degree in philosophy. His thesis was about logic and artificial intelligence.

Mikals interest in journalism started while he was a student and wrote a couple of articles for the weekly newspaper Morgenbladet. After graduating, Mikal spend three years working for the administration at the University of Oslo. During vacations he would travel and write feature stories for magazines and newspapers.

In 2004 Mikal left his job at the University of Oslo to pursue a career in journalism. He has worked for the weekly news magazine Ny Tid, for NRK (the Norwegian Broadcasting Corporation) and for the two biggest tabloids in Norway, Dagbladet and Verdens Gang.

As a journalist, Hem has been concentrating on foreign affairs. His interest in both travelling and foreign affairs stared when he was young. His parents, both teachers, usually took the family on long vacations during the school summer holidays. From when Mikal was aged 12 until 14 his family lived in Zimbabwe, where Mikals father worked as a teacher.

In 2012 Mikal published a satirical book about dictators. He is currently working on a book on topics in foreign policy.