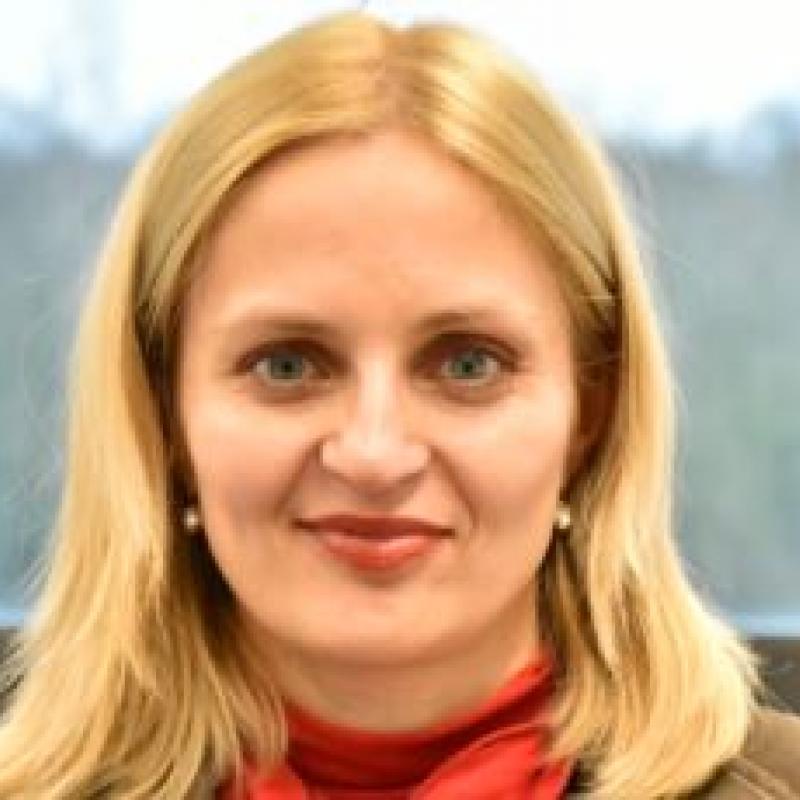 Maryana Drach is the RFE/RL’s Ukrainian Service director, overseeing the Service’s award-winning coverage of the country’s 2013-2014 Maidan demonstrations and developments since. Under her watch, the broadcaster has launched the impactful anti-corruption reporting project “Schemes: Corruption in Details” as well as multiple-media programming efforts for the residents of Russia-annexed Crimea (Crimea.Realities) and war-torn eastern Ukraine (Donbas.Realities). 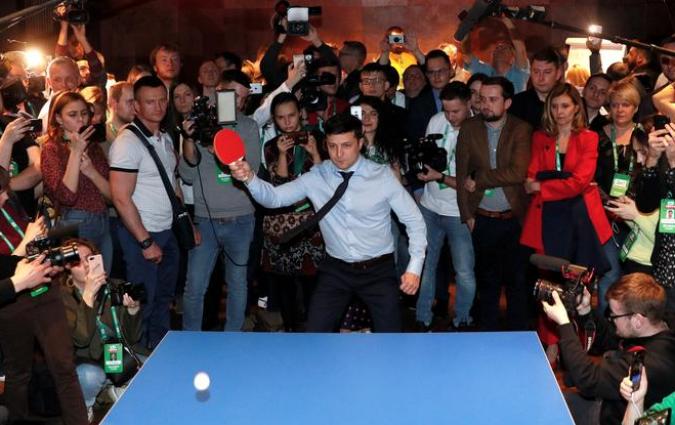 What role did social media play in Volodymyr Zelenskiy's win? 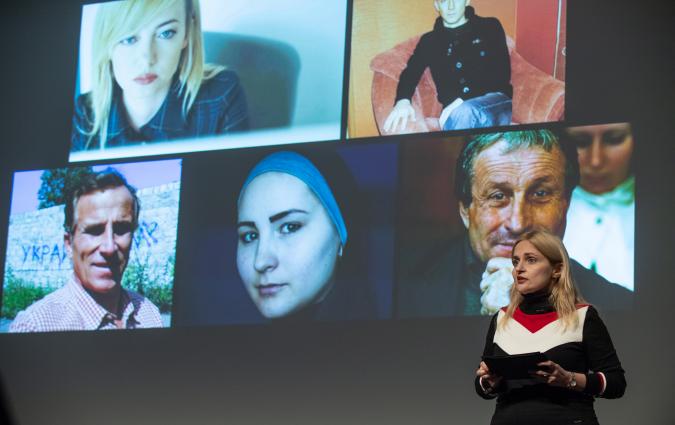 Reporters are persecuted in Ukraine. Here are five recently targeted for doing their job

Journalist Fellow Maryana Drach shares the stories of five colleagues who were jailed or harassed in her home country.