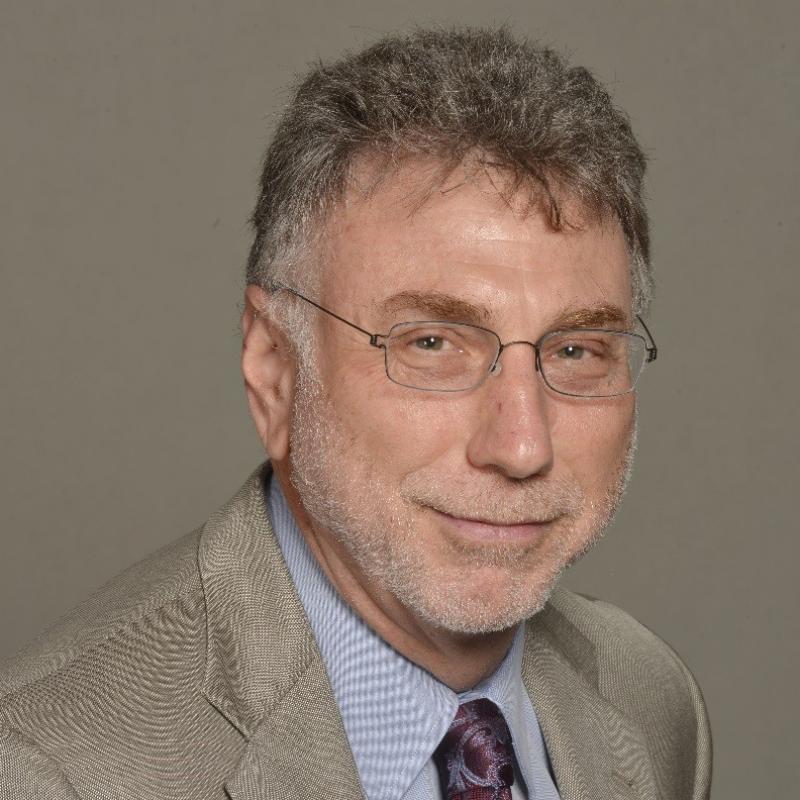 Martin "Marty" Baron is a member of the RISJ's Advisory Board.

He became Executive Editor of the Washington Post in January 2013, overseeing print and digital news operations. He left the newspaper in February 2021.

The Post won two Pulitzer Prizes in 2014, including the public service medal for stories on NSA surveillance.

Baron had been editor of The Boston Globe for almost 12 years, during which it won six Pulitzer prizes, including the public service medal for disclosing the cover-up of sexual abuse in the Catholic Church.

He also was editor of The Miami Herald and held top positions at The New York Times and The Los Angeles Times. He holds BA and MBA degrees from Lehigh University.