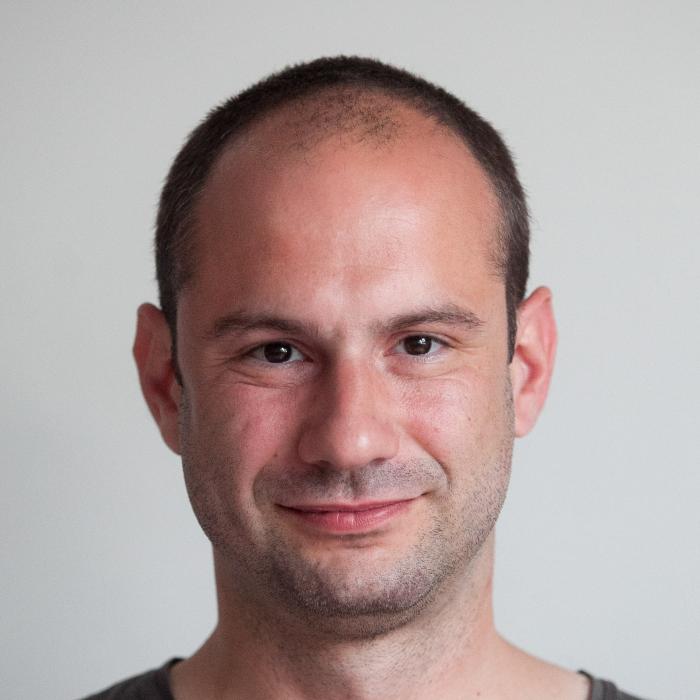 Marton Magocsi is a visual journalist with extensive experience in both editing and photojournalist roles. He currently works for Abcúg, a niche online publication focusing on social issues, as a photojournalist producing documentary photography and multimedia. He also teaches multimedia editing to students of photojournalism at Budapest Metropolitan University.

Marton has previously managed a team of ten photojournalists and photo editors as Editor in Chief for Photography for Origo, one of Hungary's two major online media outlets. The team won a total of 22 awards at Hungarian Press Photo Competitions and one international award at Pictures of the Year International during his three years there. Marton also planned and created an interactive exhibition space from the team's photography and multimedia work for the opening show of the Robert Capa Center for Contemporary Photography in Budapest, Hungary.

Individually, Marton has won two Hungarian Press Photo awards, with photo stories on power poverty. He has also produced and edited multimedia pieces, which, four times in the past five years, were awarded the Hégető Honorka Award, honouring the best television and online social documentaries in Hungary.

As a foray into the realm of documentary photography outside of photojournalism, Marton had his first solo exhibition with his personal project, King of My Castle. The collection of photos and short texts, which explore family legends as narratives of Hungary's recent history, was on show at the Robert Capa Center for Contemporary Photography in Budapest, Hungary in March, 2018.

Marton has a degree in Communication Sciences from Eötvös Loránd University in Budapest, Hungary and a photojournalist qualification from the Academy of the Hungarian Association of Journalists.