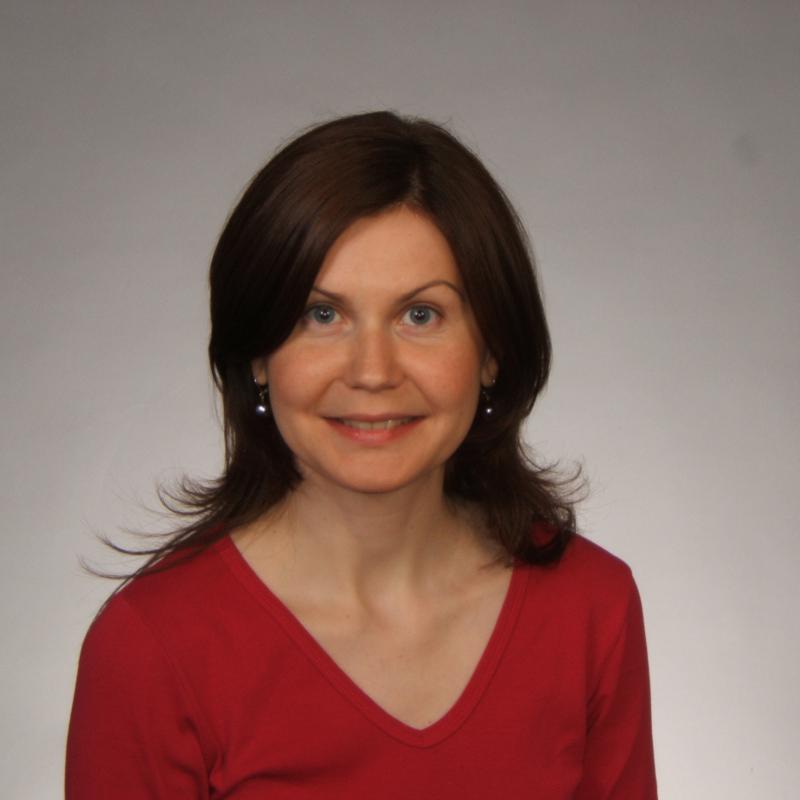 After graduating the University of Economics, Bratislava in the international trade she started working with the News Agency of the Slovak Republic (TASR) as a reporter covering issues on macroeconomic performance of the country as well as Slovak financial market and banking. She also served as a special TASR foreign correspondent at various occassions such was the official visit of that time PM Mikulas Dzurinda to EXPO 2000 Exhibition in Hannover, a signature act on the agreement inviting Slovakia to accede to the OECD in Paris in 2000, and others.In 2003 she joined The Slovak Spectator team, the only weekly in English language in Slovakia, as a Business Staff Writer. One year later she became a Business Editor. She is responsible for preparing regular business sections (Business Focuses) in the weekly that each week focus on a different field of economics such as banking, real estate, tourism, transportation, shipping, human resources etc.

Aspects of the Euro Adoption in Slovakia and its Timing