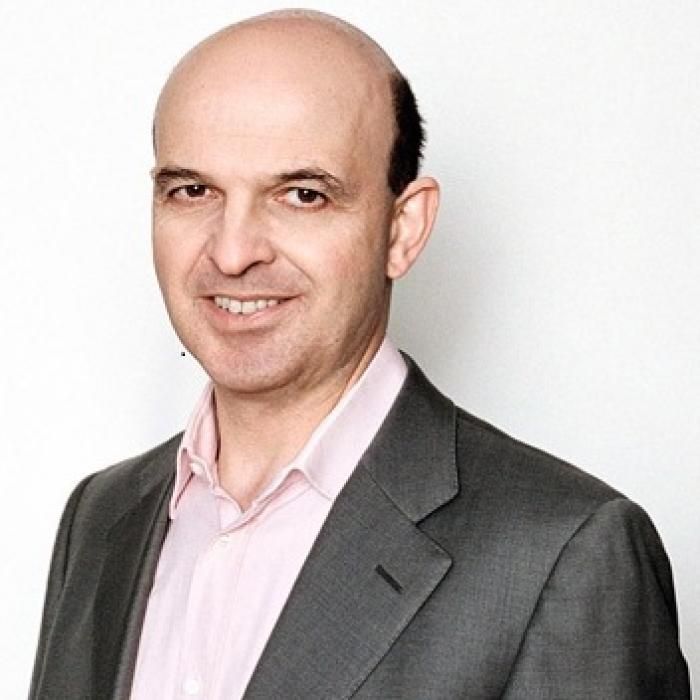 Mark Damazer CBE is a Visiting Fellow at the Reuters Institute.

He was Controller of BBC Radio 4 and Radio 7 for six years from 2004 and had previously been Deputy Director of the BBC's News Division. Earlier in his BBC career he was Head of Current Affairs, Head of Political Programmes, Editor of Television News and Editor of the Nine O'Clock News. More recently, he was Master at St Peter's College, Oxford.

Mr Damazer took his first degree at Cambridge and following this was awarded a Harkness Fellowship at Harvard University. He was a Board Member of the Institute of Contemporary British History and former Vice-Chair of the International Press Institute Executive Board. He is a Fellow of the Radio Academy.

He was awarded a CBE in 2011 for his services to broadcasting.