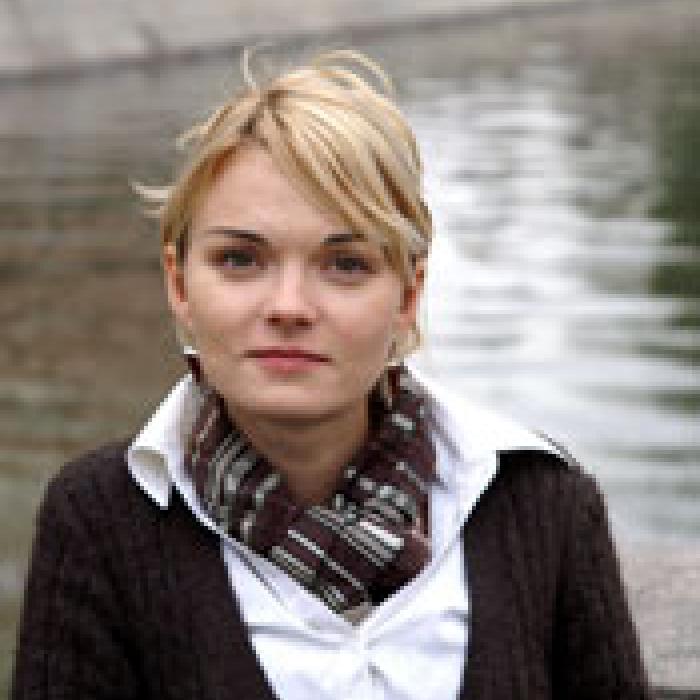 Ms Semenova graduated from the Russian State University for Humanities, Institute of Economics, Management, and Law, Management Faculty in 1999. Since 2001 she has worked at the Russo-British Chamber of Commerce (RBCC), an organisation which is active in promoting all aspects of Russo-British commerce and current issues affecting both the UK and Russia. She has been working for more than two years as an Editor of the RBCC Bulletin (a 48-page monthly business publication both in English and Russian), where she was a Deputy Editor from 2002-2005. Though she is most involved in the production of the Bulletin, she also contributes to other publications such as the Stolichniy Still and Delovye Ludi magazines and special edition projects of Vedomosti and Izvestia covering the United Kingdom. 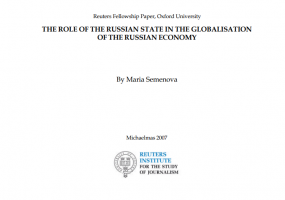