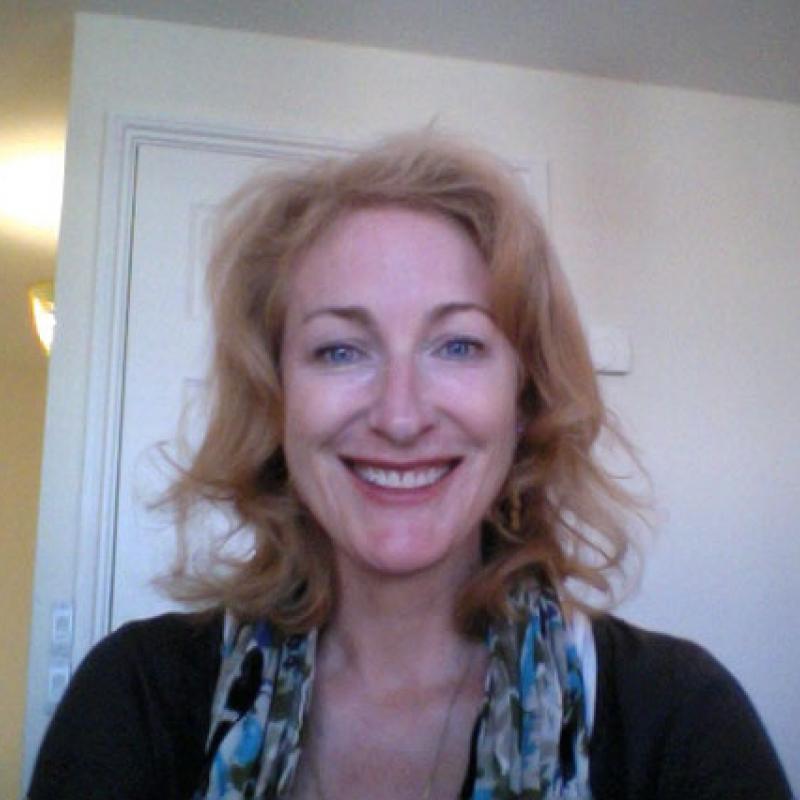 Margot O'Neill is a senior reporter with ABC TV's 'Lateline' program. She has been a journalist for 25 years in television, radio and newspapers in Australia and overseas covering politics, national security and social justice issues and has worked on a variety of ABC programs including the investigative flagship program, 'Four Corners'.

Margot has twice won Australia's Walkley Awards including for Best Investigative Reporting and has also been awarded a UN Media Peace Award and the national Human Rights Award for TV reporting.

Margot has written a book called Blind Conscience (UNSW Press 2008) telling the stories of some of the key players in Australia's refugee advocacy movement. It won the 2009 Human Rights award for best non-fiction.

Margot has a Bachelor of Arts (Politics) degree from Melbourne University.