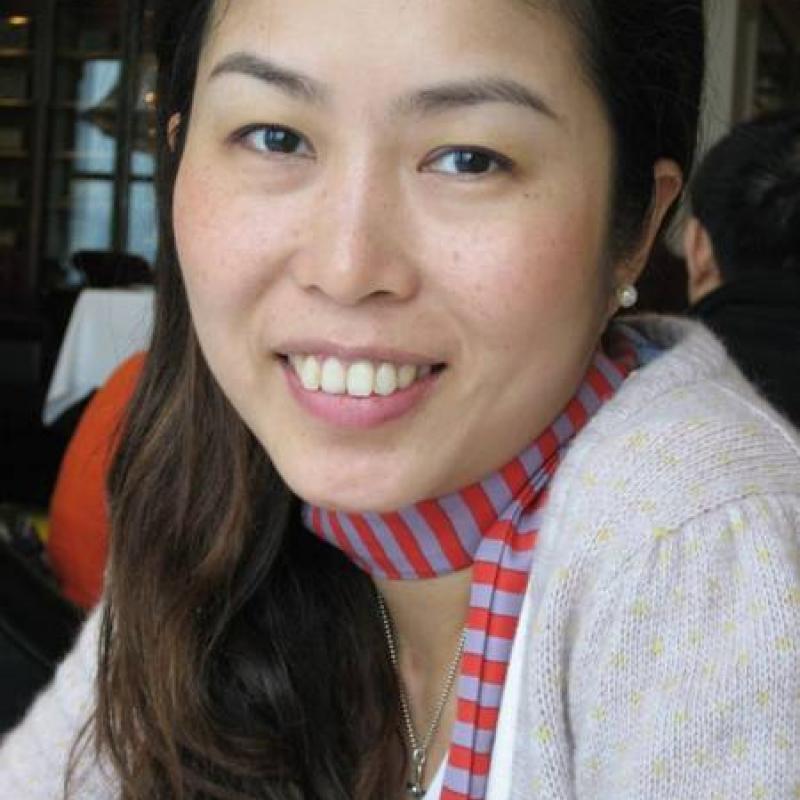 Ms. Margaret Ng supervises the business and investment desk of Mingpao Newspaper, one of Hong Kong's leading newspapers. She began her journalist career as a political and general news reporter, covering housing, human rights and political conflicts between China and British over Hong Kong in the 1990s.

Ms. Ng believes that truth is precious but also fragile. Reporting facts and telling truth would facilitate people to confront the reality. It has all long been her belief regardless whether she worked as political reporter or business editor. Under her stewardship, Ms Ng's current team focuses on teaching consumers how to avoid all snares and traps that consumers encounter everyday. Her team has won awards in recognition of their consumer rights reporting.

Besides editorial work, Ms. Ng also is an anchor columnist every Monday in the front page of the business section. She always bring out interesting ideas and issues of macro economics and investment trends, such as oil and energy cycles.