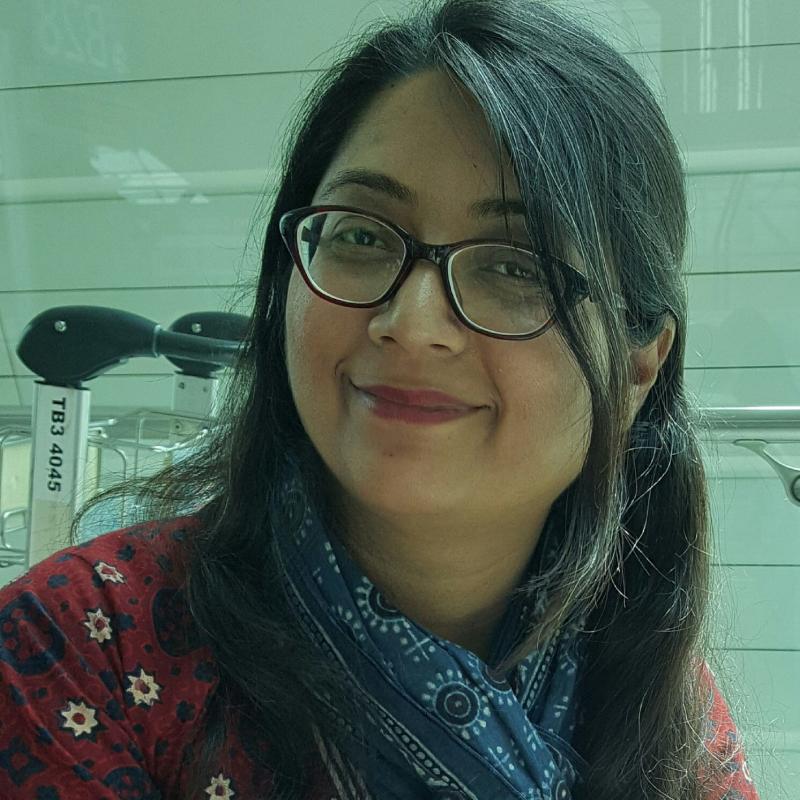 Maleeha Hamid Siddiqui is a senior subeditor and reporter for the Pakistani English newspaper Dawn where she manages daily production of three international pages on the foreign desk. Her work includes selecting news content, feature stories and photos from three wire agencies, two syndicated news services and Asia News Network — an alliance of 22 newspapers in 20 Asian countries. Alongside, she reports and writes features on local issues for Dawn’s website and weekly magazines.

She began her career as a journalist in 2007 at Dawn’s monthly magazine, Herald, as desk editor and later became coordinating editor. At Herald, Maleeha also wrote special reports and features on a wide range of issues such as, politics, culture, media, women rights, health and governance.

Maleeha moved to Dawn newspaper in 2013 where she worked in the Election Cell as a focal person handling the coverage of the general elections. In December 2013, Dawn underwent a major revamp in layout, design and content with which she was closely associated.

She was part of the East-West Center’s India-Pakistan Journalist Exchange Programme in 2016 reporting three stories from India. She has a master’s degree in public administration from University of Karachi following which she worked in Human Resources for seven years.