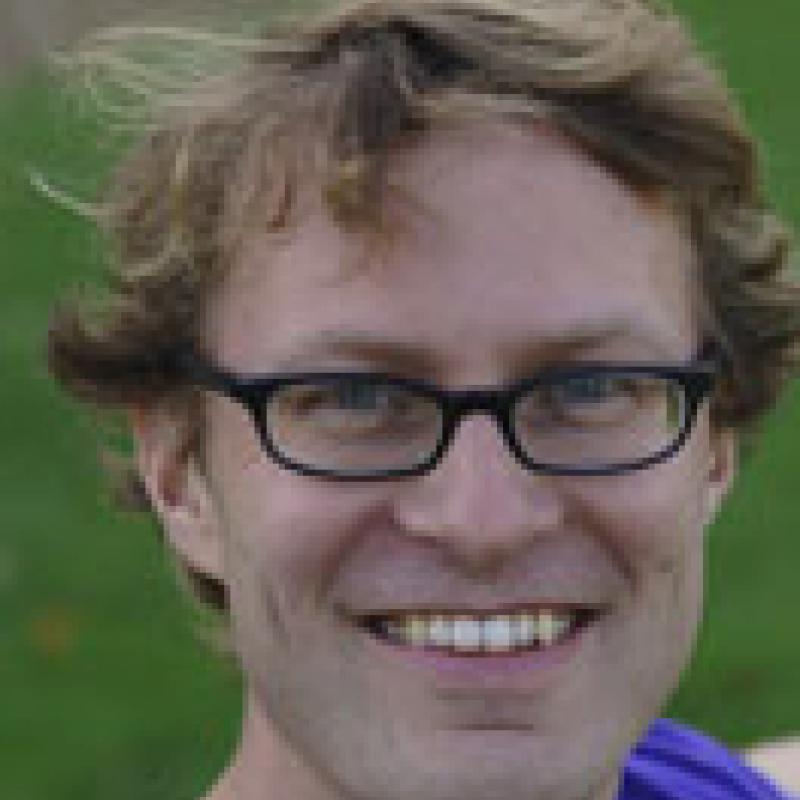 Luke Harding has been The Guardian's Berlin correspondent since September 2003. He began his journalistic career at Oxford where he read English and edited the student newspaper Cherwell. After graduating, Luke joined the Sunday Correspondent - which folded soon afterwards - and worked for the Evening Argus in Brighton and then the Daily Mail. He joined The Guardian in 1996.Luke covered Jonathan Aitken's infamous libel trial for the paper and wrote - with the Guardian's David Leigh - The Liar: The Fall of Jonathan Aitken, published by Penguin and Fourth Estate. In 2000 he became The Guardian's South Asia correspondent based in Delhi. In 2001 he spent three months in Pakistan and Afghanistan covering the war against the Taliban, and won Foreign Story of the Year from the Foreign Press Association in 2002 for his reporting of the siege in Mazar-i-Sharif. He spent much of 2003 and 2004 in Iraq. In January 2007 Luke is moving to Russia to take up a new job as The Guardian's Moscow bureau chief.