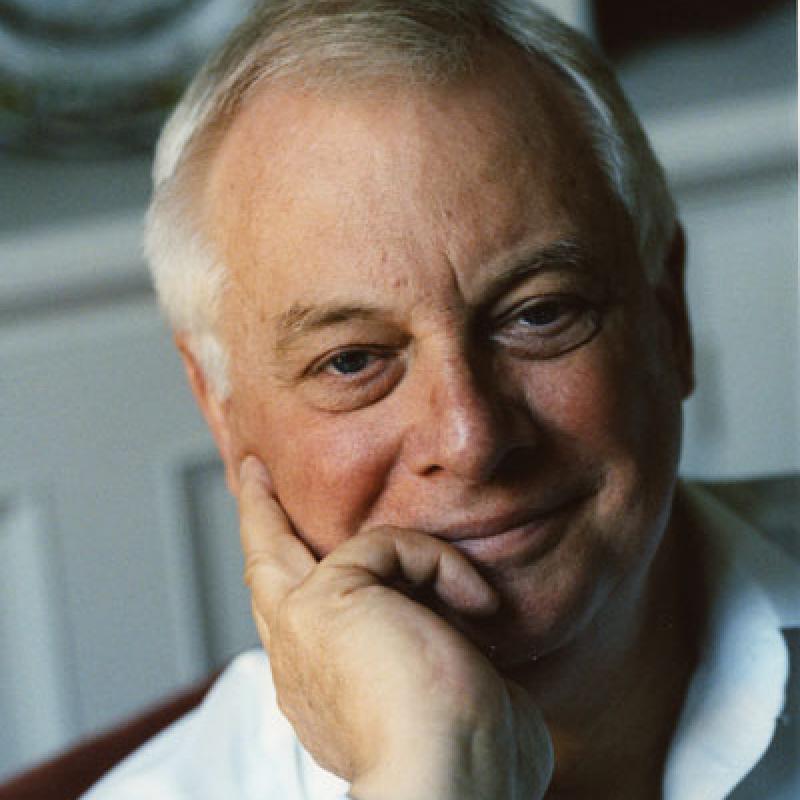 Chancellor of the University of Oxford

Chris Patten is the Chair of the RISJ's Advisory Board.

From 1992-97 he was Governor of Hong Kong; and from 1998-99 Chairman of the Independent Commission on Policing in Northern Ireland.

He has written ‘The Tory Case’, ‘East and West’, ‘Not Quite The Diplomat’ and ‘What Next? – Surviving the 21st Century’. He became Chancellor of the University of Oxford in 2003 and is co-chair of the UK-India Round Table. He is a board member of Bridgepoint, Russell Reynolds and EDF.