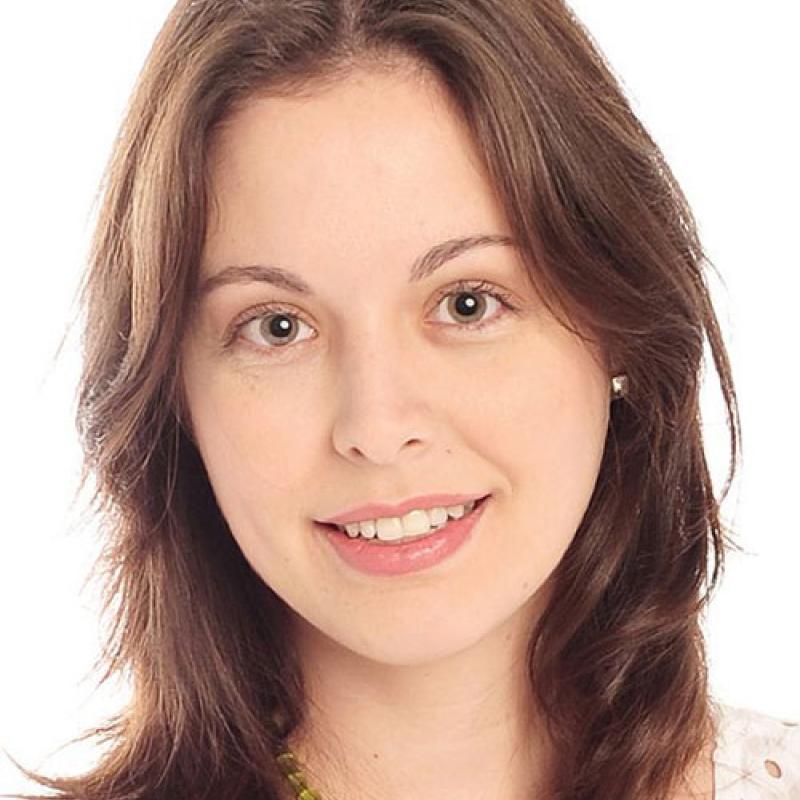 Born in Limeira, a middle-sized town north of São Paulo, Letícia moved to the state capital at age 18 to attend the Journalism course at the University of São Paulo, the most accredited academic institution in Brazil. During her last year at college she took the first steps in her journalistic career as an intern at Veja, Brazil's biggest newsmagazine (1.2 million copies per week). She was assigned to a section dedicated to special issues. One of her first tasks was to interview more than 200 athletes of the Brazilian Olympic team prior to the 2004 Games in Athens. By the end of her internship contract, having gotten her bachelor's degree in Journalism, she was hired as an editor of special issues Veja published in various cities of the country. That allowed her the opportunity to travel all around Brazil, from Manaus and Belém, in the north, to Porto Alegre and Curitiba, in the south, where she heard success stories from many a local entrepreneur.

In June 2007 she was invited to be assistant editor of the website of Época, Veja's main competitor with 450,000 copies a week. Six months later she was promoted to serve as the top editor of the website. Along with a small team of journalists she was able to transform Época's website into the number one of its segment.

Dealing with online journalism - and its challenges and uncertainties - gave her a unique opportunity to suggest original approaches to news stories and to attract readers that had little or no access to print - and paid - media. She believes that free access to Internet content helped building in Brazil a public space, virtual as it may be.

The Role of Newsmagazines in the 21st Century: The evolution of a journalistic genre and how it can stay relevant in the digital era