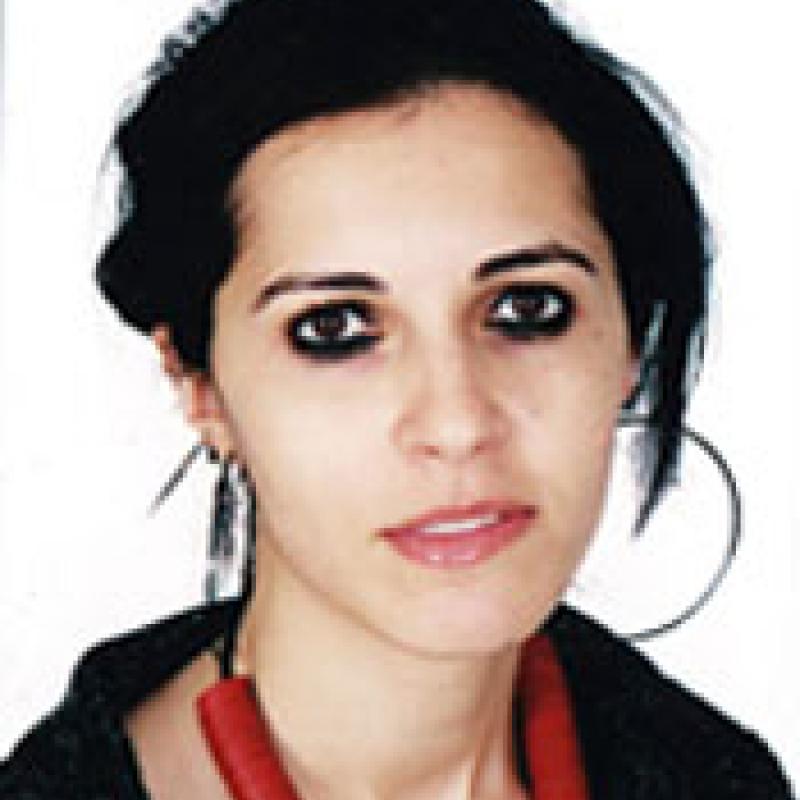 Laura El-Tantawy was born in Worcestershire, England. She grew up in Cairo, Egypt and spent her early teen-age years in Dammam, Saudi Arabia. She graduated from the University of Georgia in Athens, Georgia (USA) with a dual degree in journalism and political science. She specialised in photojournalism and started her career as a newspaper photographer with the Milwaukee Journal Sentinel in Milwaukee, Wisconsin (USA) and the Sarasota Herald-Tribune in Sarasota, Florida (USA). She is now a freelancer based between London and Cairo.

Through her career, El-Tantawy had the privilege of participating in several prestigious programmes. In 2002, she was selected as one of 16 college graduates from around the United States to take part in the Poynter Institute for Media Studies' Visual Journalism Fellowship. In 2007, she was the youngest of 55 international photographers selected to produce a photography book documenting life in Thailand. The book was presented as a gift to the Thai King, His Majesty King Bhumibol Adulyadej, on his 80th birthday.

In the Shadow of the Pyramids: A Case Study of Free Expression in the Egyptian Media, 2004-2009