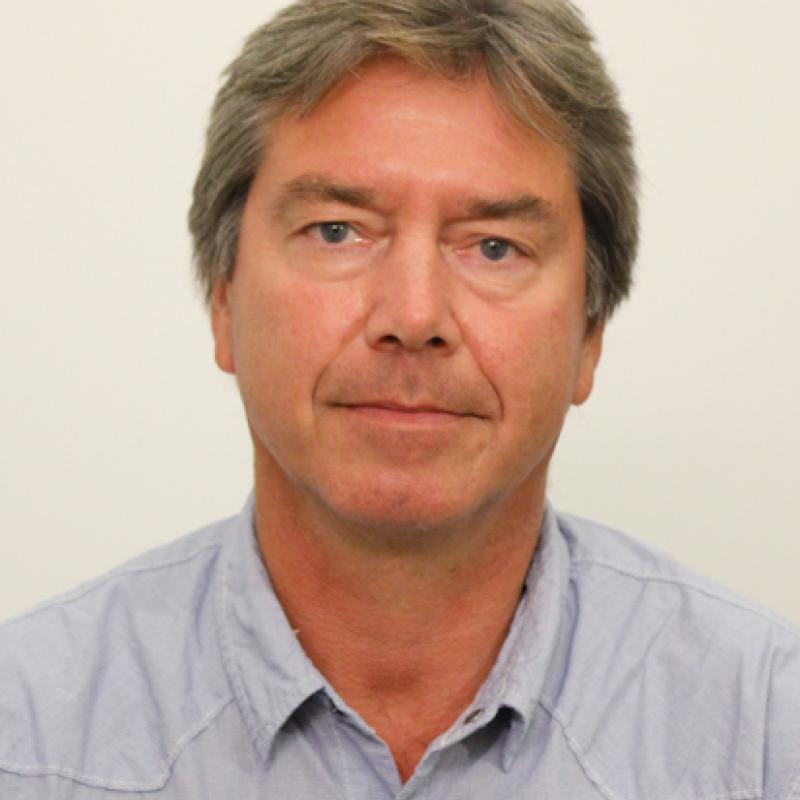 Knut Erik Holm was born January 13th, 1958, in Fredrikstad, south-eastern Norway. The family (mother, father, sister and brother) moved to Baerum outside Oslo in 1959. In 1969, the family moved to Düsseldorf, Germany, because his father got a work position there. For the same reason, the family moved to Brussels, Belgium in 1973. He graduated from the German School in Brussels in 1977, and spent two years in Kiel, Germany after that, for science studies. He decided to move back to Norway and Oslo in 1980, for studies of international politics.

He got a bachelor degree in political science in 1984, at the University of Oslo. Due to this strong interest in international politics and news, he started to work first at the foreign news desk of the Norwegian News Agency NTB.

He began his career at the Norwegian Broadcasting Corporation NRK as a radio reporter in 1989. Since then he has held a variety of different positions at NRK, among them radio and TV reporter in foreign, domestic and political news departments, web reporter, news anchor, duty editor radio and TV news programs, producer, correspondent, and foreign news editor. He held the position as Foreign news editor for almost four years until March this year.

As a reporter, he has been on many travels to many different parts of the world, covering a range of issues, from political stories to desasters.

He has i.e. been many times in the Middle East. But he likes to describe himself still as an all-rounder with a wide field of interest.

Mr Holm is fond of nature and out-door activities, like cross-country skiing, snowboard, bicycle and kayak paddling, as well as travelling or just quiet weekends at home with good food. And of course family is very important:  wife Bjørg and daughters Anna and Nora, and step-daughter Maren and her family.

The debate about public broadcasting in the modern world: A case study of NRK