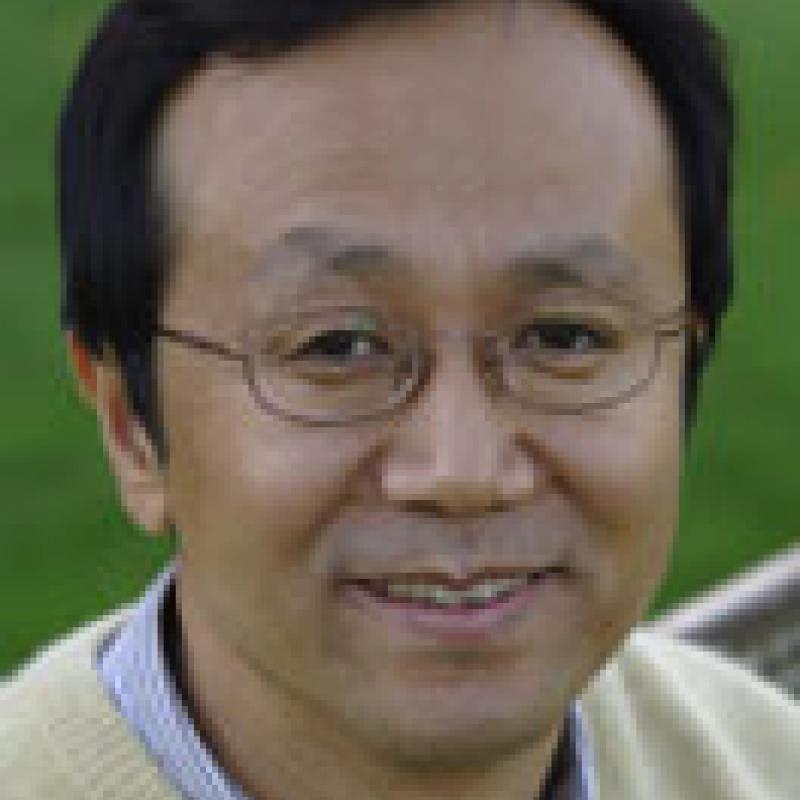 Kim is the "multi-function man of YTN", he has had a wide-ranging reporting and editorial experience both in print and television, covering politics, business, social affairs, and international relations. He worked as a beat reporter for the Office of the Prime Minister, covering inter-Korean relations from 1998 through 2000. He also worked for three years as head of a team of health and welfare issues from 2001 until 2003.Kim Sang Woo worked as an executive producer for the first major science news program in South Korea as well as "News Q", a two-hour general news program. He recently headed YTN's "Content Innovation Team," which was in charge of upgrading and reforming the content and lineup of programs on YTN.

Why Newsroom Culture and Organisation is Important