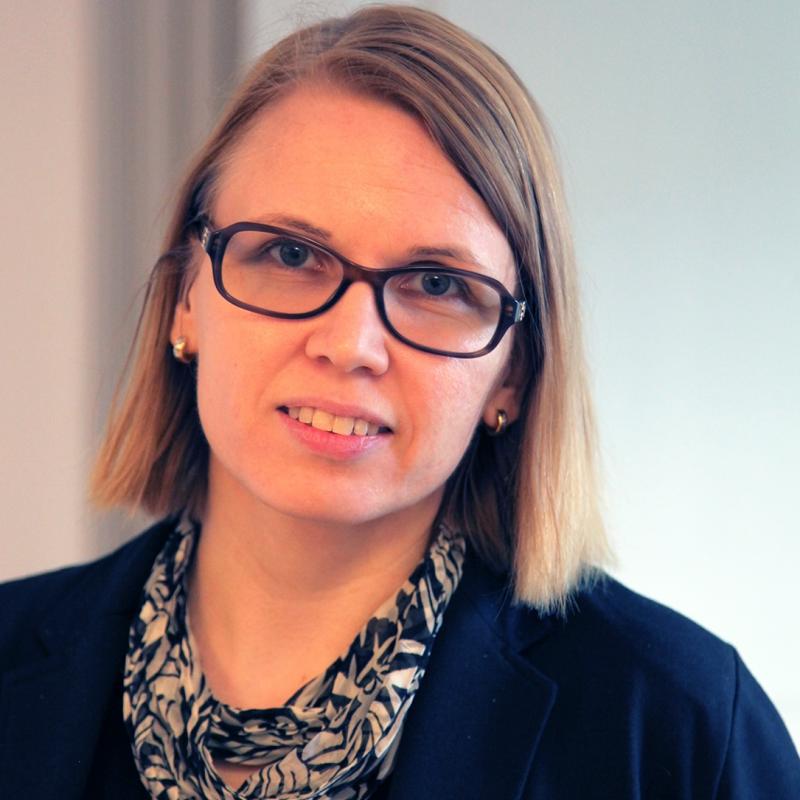 Katja Lehtisaari (http://tinyurl.com/Lehtisaari-eng) is post-doctoral researcher at the Aleksanteri Institute, University of Helsinki, Finland. She holds a Doctor of social sciences degree in Journalism and mass communication from the University of Tampere, Finland (2009). Her dissertation handled the development of business journalism in Russia. She has a background as copy-editor of Taloussanomat, a business daily in Finland.Her current research interests include Russian and Finnish media and questions like the development of the press market structures and media convergence. She is a member of Finnish Centre of Excellence in Russian Studies – Choices of Russian Modernisation (coordinated by the Aleksanteri Institute, 2012-2017, http://www.helsinki.fi/aleksanteri/crm/index.html) and involved in research projects “Media Revolution in Russia” (2011-2014, http://www.helsinki.fi/aleksanteri/english/projects/media.htm) and “The role of media in civic unity and unrest under semi-authoritarian transitional regimes in Central Asia (MESECA)” (2014-2018, http://www.helsinki.fi/aleksanteri/english/projects/media_in_central_asi...). Lehtisaari is also a member of research team in project “Facing the Coordination Challenge: Problems, Policies, and Politics in Media and Communication Regulation” (2011-2015, http://blogs.helsinki.fi/face-project/). Lehtisaari is author or co-author of more than 30 scientific publications. Her latest publications include an edited book on the current challenges and prospects of the Finnish newspaper publishing industry (“Sanomalehti uudessa mediamaisemassa”, published by TAT in 2014) and  article “The concept of market in Russian media, and the question of modernization” (Baltic Worlds Vol VII:2-3, 2014, p. 75-82, http://balticworlds.com/the-concept-of-market-in-russian-media/). Lehtisaari is also the editor-in-chief of Idäntutkimus, The Finnish Review of East European Studies. While visiting Reuters Institute, Lehtisaari will conduct a research project on Russian media companies and their responses on challenges in context of changes in the business environment and media convergence.