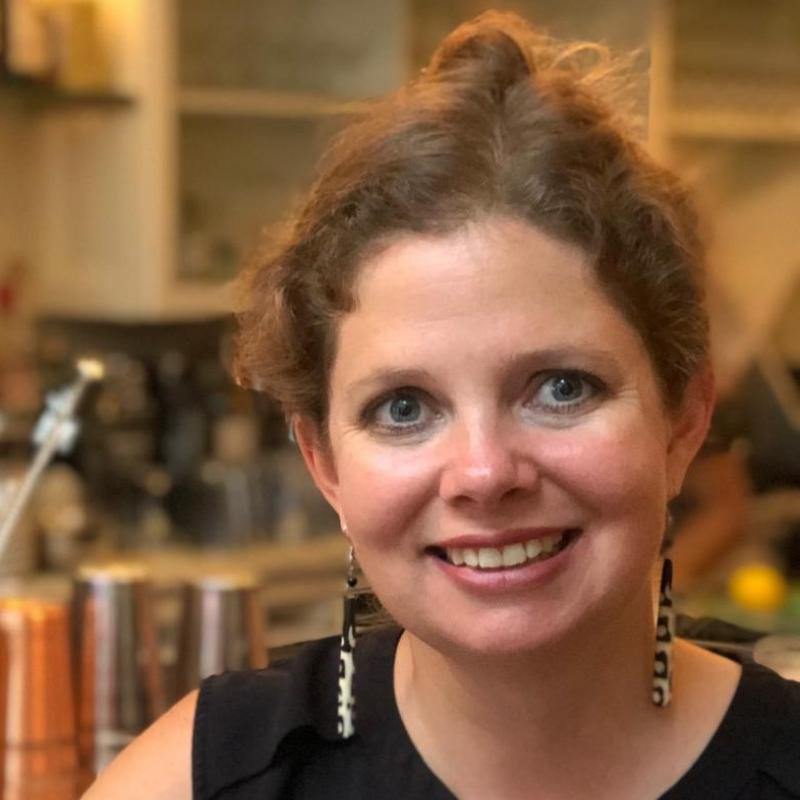 Kate Bartlett is the Southern and East Africa correspondent for Deutsche Presse-Agentur, based in Johannesburg. In her two years in the role she has covered the military coup in her home country of Zimbabwe, a hunger crisis and child soldiers in the Congo, the resignation and trials of Jacob Zuma in South Africa, and the devastating 2019 typhoon that ravaged Mozambique. She also oversees a network of approximately 20 stringers in her region who cover everything from Islamist attacks in Somalia and Kenya to the revolution in Sudan.

Despite hailing from Southern Africa, Bartlett has lived in seven countries and got her start in journalism in Asia. She worked as an editor for Agence-France Presse at their Asia headquarters in Hong Kong, and before that as deputy managing editor of one of Cambodia's only free and fair newspapers - the Cambodia Daily. In Cambodia she reported on, among other things, the Khmer Rouge court that tried the key architects of the Killing Fields.

Bartlett has also freelanced from Afghanistan and Bosnia. In 2019 she was a World Press Institute fellow.