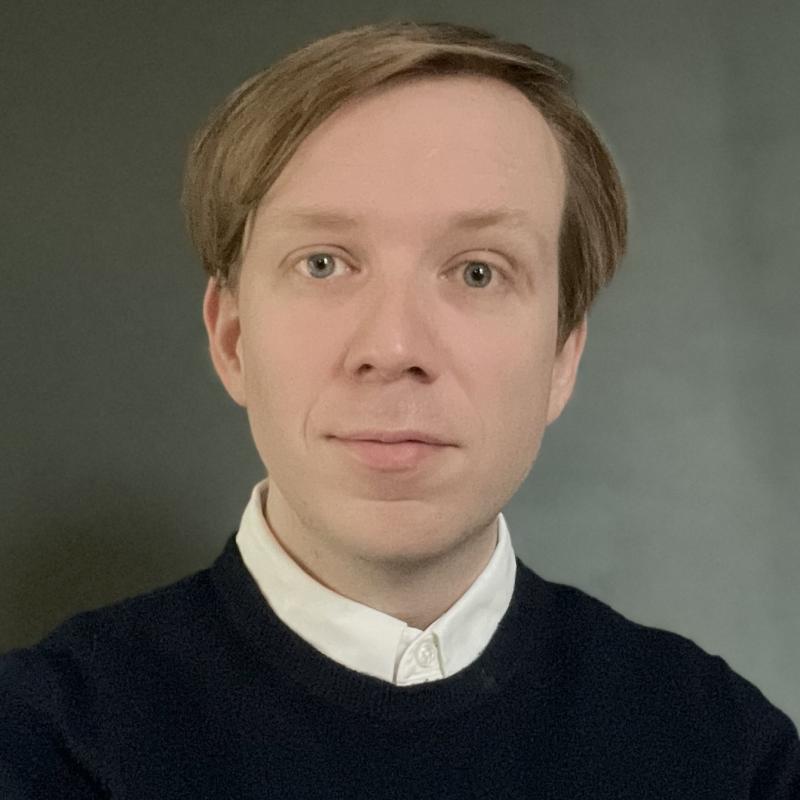 Jussi Latvala is a producer at Yle, the Finnish public broadcasting company. His team of journalists covers culture and arts on television, radio and online.

Previously, he has worked as an online journalist and radio host on YleX, a channel of Yle aimed at young audiences, sub-editor at the Finnish news agency STT and reporter for Finnish newspapers. He has also worked for the media innovation competition Uutisraivaaja ("News Pioneer").

Project topic: Journalistic principles and how they could be communicated to audiences, especially online and on social media