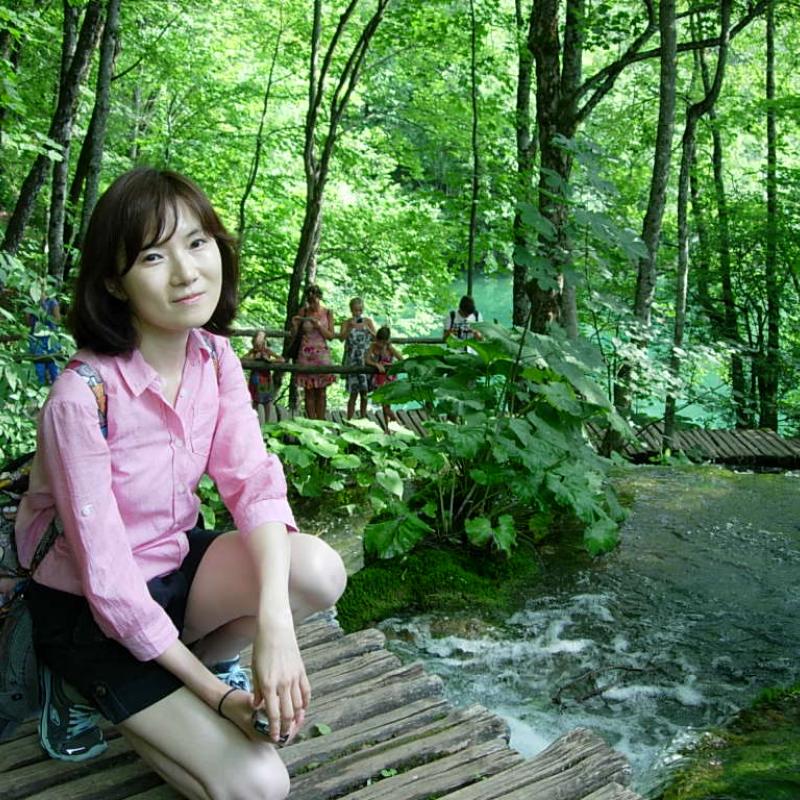 Jungmin Lee has been working as a KBS reporter (Korean Broadcasting System) for 13 years. During her career, she has spent most of her time covering international relations around the Korean peninsula, especially North-Korean nuclear issues, their impact on inter-Korean relations and broader relations with other countries in East Asia. Related to this, she was responsible for on-the-scene reporting from many international meetings including six-party talks. She was also in charge of the reporting and live broadcasting of the summit meetings and conducting exclusive interviews with international celebrities and specialists.

Lee produced several programs relating to issues in Northeast Asia. In 2010, the 100th year since the beginning of the Japanese colonial period in Korea, she participated in the production of the special program Special tetralogy: Questions for our Generation covering past, the present and the future relationships between Korea and Japan, which won the main prize for the TV category at the Korean Broadcasting Journalist Club Awards. She also produced the episode, New Honeymoon Phase among North Korea, China and Russia which highlighted the competition and economic cooperation amongst countries in Northeast Asia.

While responsible for covering foreign affairs and national security, Lee has wondered what the best way is to make the balance between offering enough information for people and maintaining national security. She believes there is no correct answer, but through her research at the Reuters Institute, she wants to seek deeper answers to the question.

She earned a BA in Japanese literature from Korea University, Seoul, South Korea.