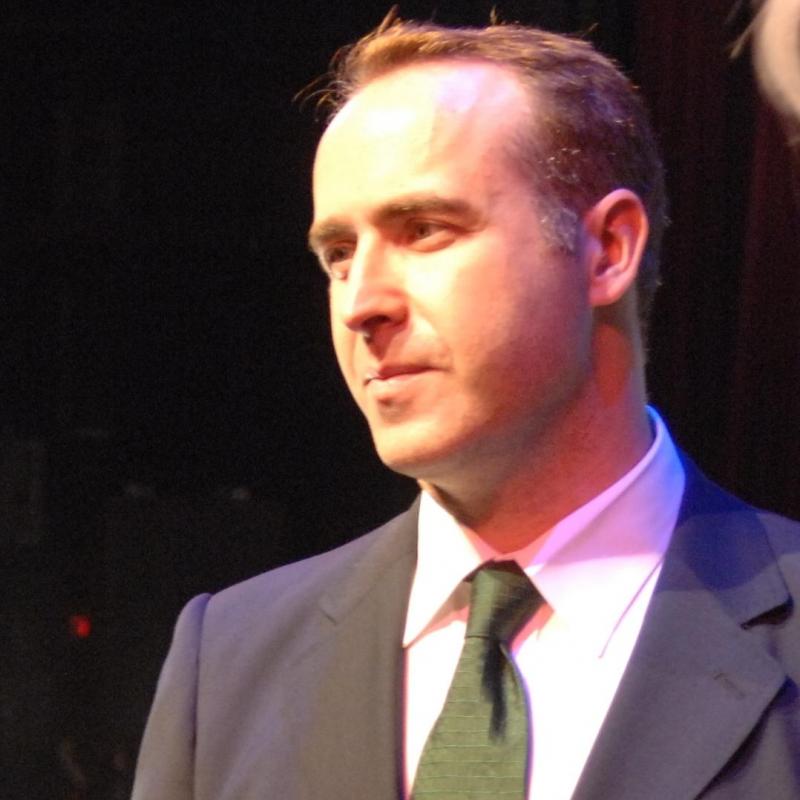 Juan Señor is a Partner at Innovation Media Consulting Group based in London. Since 2002 he has directed projects all over the world helping news operations to re-invent their products and stay relevant with shifting audiences. In the past four years he has launched newspapers and television stations in Spain, France, Denmark, Greece, Portugal, Russia, Ukraine, Dubai, Chile and Brazil. Three of these newspapers have been voted 'Best Newspaper Concept and Design in the World' for 2007 and 2008.From 1996 to 2002 he was a presenter for Wall Street Journal TV and CNBC Europe and served as London correspondent of International Herald Tribune Television. In 1998 his television programme, Media Report, was voted by viewers as Europe's Best Business Programme. From 1989 to 1996 he worked as a foreign affairs reporter and war correspondent for the NewsHour on PBS in the USA. He covered conflicts and wars in Iraq, Bosnia, Central America and Somalia. At the NewsHour his team won a Dupont Journalism Award and was nominated for an EMMY for his interviews with the late Yasser Arafat and Yitzhak Rabin. While at the NewsHour he produced interviews with Nelson Mandela, Boris Yeltsin, Fidel Castro, Bill Clinton, Al Gore, John Major, Helmut Kohl and many other world leaders. A Spanish national, he was born and raised in Barcelona Spain. He speaks 6 languages and was educated in Barcelona and New York where he obtained a degree summa cum laude in Political Science and attended Georgetown University’s Institute of Political Journalism in Washington D.C. He is 42 years-old. He continues to work as a television and live events presenter and moderator in different world forums such as Davos, the World Association of Newspapers, World Banking Forums and other leading gatherings of thinkers and businessmen. In addition to his passion for journalism, Mr. Señor is a disability rights campaigner and fundraiser on behalf of Downs Syndrome. Since the birth of his daughter with Downs in1998, he has organized and led expeditions to the North and South Poles, across the Sahara Desert and deep inside the Amazon rainforest to raise awareness about the condition and raise funds in aid of children’s charities. His expeditions are the subject of a motivational speech he has given in dozens of world forums entitled: "The Ten Rules of the Arctic - Leadership Lessons from my Expeditions".