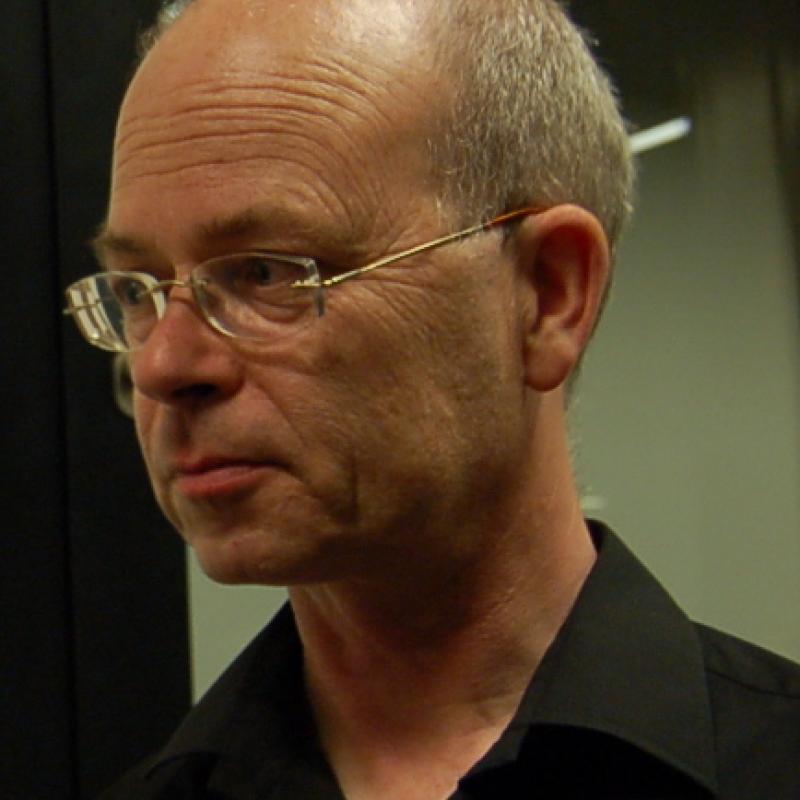 Jonathan Stoneman worked for the BBC for 20 years as researcher, producer, reporter, editor and finally Head of Training at World Service. Specialising mainly in central and eastern Europe, Jonathan reported for World Service from virtually every country of the former Warsaw Pact in the 1990s, before moving on to run the Macedonian and then the Croatian language services.In the late 1990s Jonathan helped move the Croatian Service’s operations to Zagreb, building a new office there and recruiting a team to run it. After commuting to Zagreb for several years, Jonathan decided to move into training. There, in an innovative job-share, Jonathan ran a training team dedicated to the needs of World Service staff, but also took a keen interest in designing and running scenario-based training exercises. He encouraged the use of role-players in exercises, and generally became fascinated by the art of training journalists. He even took a course in stand-up comedy to see how such a skill can be learned. In 2010 Jonathan decided to leave the BBC and become a freelance trainer. Since then he has worked increasingly with data – re-learning MS Excel as a journalistic tool as an introduction to the growing world of datajournalism, and the Open Data movement. Tracking the use of Open Data and learning new techniques to make the most of it has become something between an obsession and a hobby.  Jonathan enjoys nothing more than travelling around Britain, the USA and Europe introducing journalists to the wonders of Open Data. When not sitting in front of a computer screen, or sitting on a plan or train, Jonathan enjoys playing the French Horn, or flying his glider over the Devon countryside.