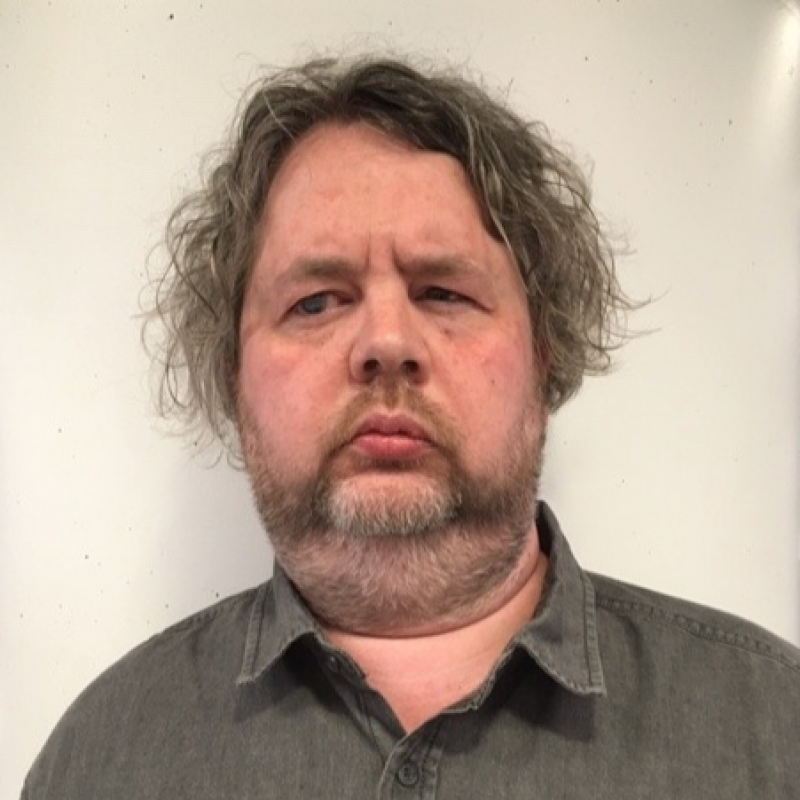 Johny Cassidy has been a TV and radio producer at the BBC for more than fourteen years. He's recently moved into a new role in Digital News working on longer term projects specifically focused on how best to reach opportunity and underserved audiences. He is a passionate advocate for diversity and inclusion and believes strongly in universal accessibility for everyone.

During his time at the BBC, he's worked on a wide variety of projects across most of our national and international output. In 2021 he was responsible for ensuring all COP26 climate change conference coverage was carried out as sustainably as possible. He was also responsible for a pan-BBC season focused on the positive contributions disabled people bring to the global economy. He is passionate about amplifying the voices of people who are often overlooked and forgotten.

Johny has a Post Graduate diploma in Broadcast Journalism from Highbury College in Portsmouth and has also recently qualified as a project manager. He was born in Australia but grew up in Ireland and now lives in the south of England with his partner and two daughters.