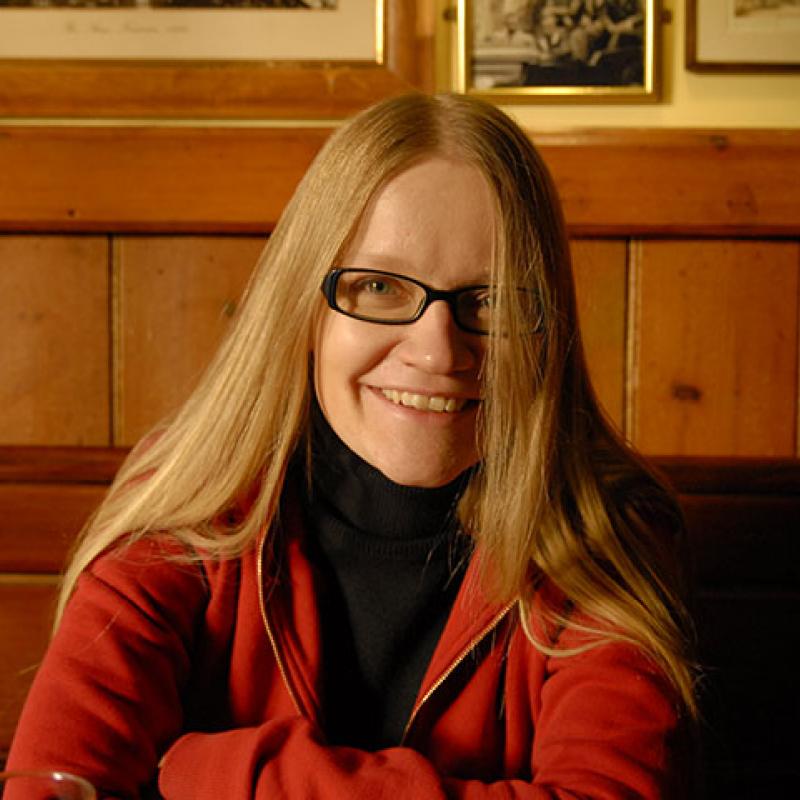 Johanna holds a Master's degree in journalism and mass communication from University of Tampere, Finland, where she also studied Russian language, philosophy and history of art. She wrote her Master’s thesis about the future of newspaper journalism. Her interest lies in finding ways of making quality of journalism better in the digital era.Since 2003 Johanna has worked as literary editor of Finland’s second biggest newspaper, Aamulehti, being in charge of all book news and reviews, both fiction and non-fiction. She writes mostly about literature and does author interviews, but is also prepared to cover events in pop music, comics, theatre and film. She is also an occasional DJ. Johanna spent the academic year 2009–2010 as a Journalist Fellow at RISJ. Her research resulted in the paper What Is Quality Journalism – And How It Can Be Saved Johanna continues to work on the same subject, concentrating on future trends and possible directions quality journalism can go. As a Visiting Fellow, she will produce a paper about new forms of investigative journalism online. The above will lead to her first book, which will be published in Finland in the autumn of 2011. She blogs about life in Oxford and writing a book: vehkoo.wordpress.com.