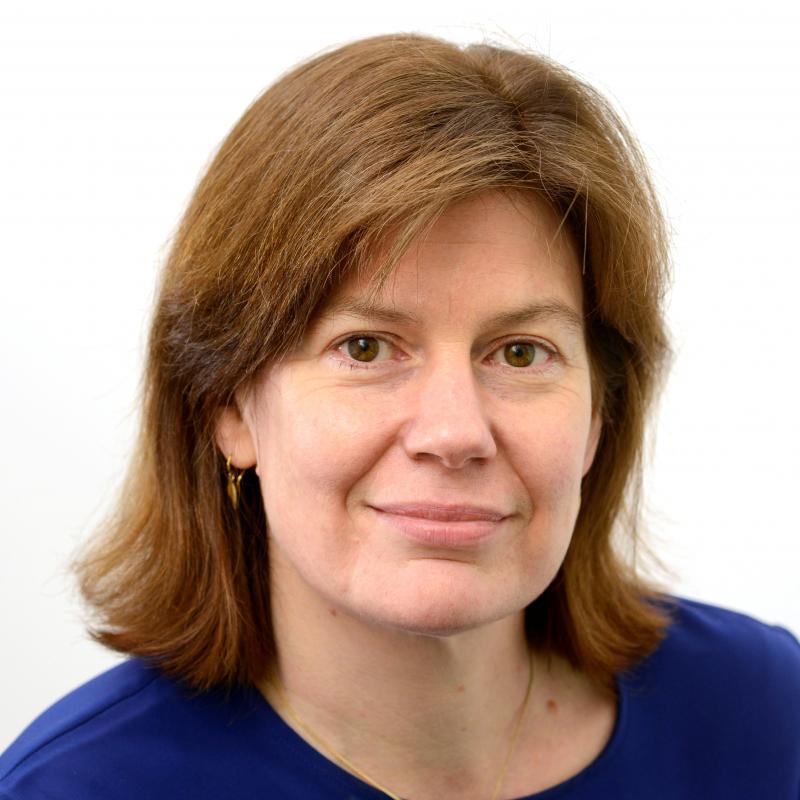 Jessica is a media and news leader. In 2019, at the BBC, she started and led the Trusted News Initiative (TNI), the world’s only alliance of major international tech companies and news organisations to counter the most harmful forms of disinformation in real time. The Reuters Institute for the Study of Journalism was a founding member of the TNI, alongside news organisations including the BBC, Reuters, AFP, the FT, The Hindu, the European Broadcasting Union and platforms including Microsoft, Facebook/Meta, Google, Twitter.

Jessica’s experience was honed over a thirty year career at the BBC. She was Chief of Staff to 4 BBC Directors-General and gained a track record of building and leading global partnerships where media and tech overlap. As well as setting up the TNI, she led a 30 partner-strong initiative to get the world to learn computer coding. It resulted in the creation of the micro:bit, a codeable computer aimed at 11 year olds. Six million devices have now been sold in 50 countries and it is used by twenty-five million children from Singapore to Finland.

Jessica’s background is as a news journalist and documentary maker. She was an international news producer and assistant editor of BBC Newsnight and was an Emmy nominee for the primetime TV science series Human Instinct.

Jessica is a Trustee of the University of Bristol, where she chairs the Equity, Equality, Diversity and Inclusion Oversight Committee. She sits on the Council of Advisors for RAND Europe and is an Adjunct Fellow of the Queen Elizabeth II Leadership School at Chatham House. She is also consultant to several media tech start-ups.