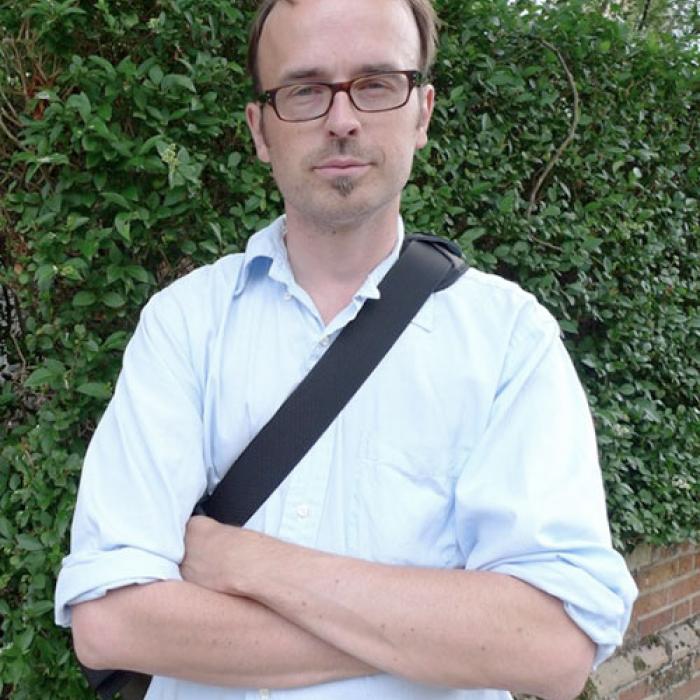 I have been working in journalism for ten years now, in newspapers, online media and most recently in the weekly newsmagazine Suomen Kuvalehti. There I have worked both as a writer and a sub-editor. Most recently I moved back to writing after a three year stint in editing.

In Suomen Kuvalehti my beat is business and economy, but in practice I write on all sorts of subjects, ranging from analyzing the economics of a Madonna-concert to a feature on people who collect pinball-machines.

I did my master's in University of Tampere, in the Department of Journalism and Mass Communication. My thesis was on early experiments in multimedia reporting in the Helsingin Sanomat - daily newspaper. These experiments were unfortunately terminated fairly quickly, far before I finished my thesis. So it ended up being a kind of history project.

In addition to university studies, I took part in a two-year course on business - and economy journalism. 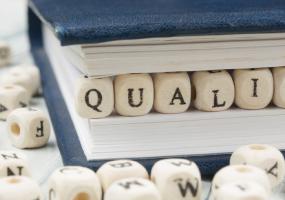 Quality Journalism: The View from the Trenches