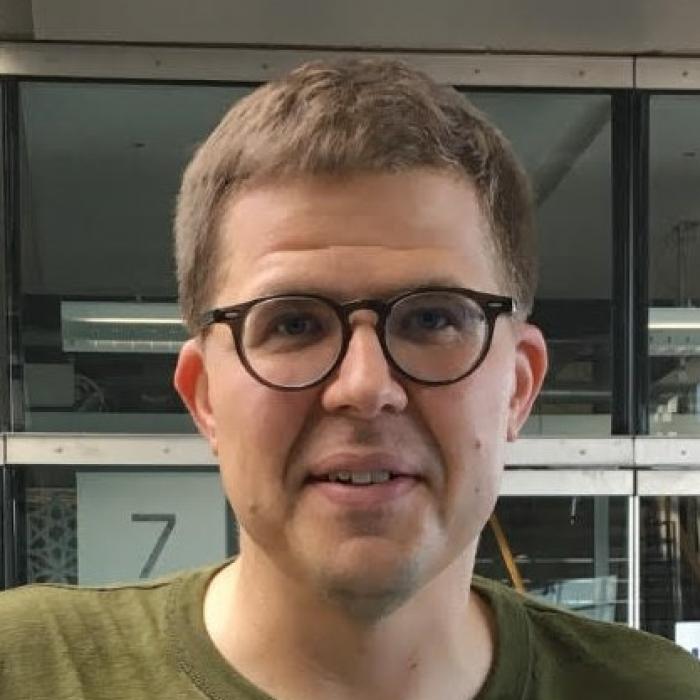 Jaakko Lyytinen is a feature writer and a producer of the Black Box (Musta laatikko in Finnish) live journalism shows at Helsingin Sanomat newspaper. Previously, Jaakko worked as the head of Helsingin Sanomat's cultural editorial office. He has held various leadership positions as an editor and news editor and written books on media history and entrepreneurship. His special fields of expertise are arts and culture, business and politics. He has also worked for Finnish public broadcaster Yle as a talk show host.

Jaakko is one of the founders of the Black Box live journalism shows, which have gathered an audience of over 23,000 since 2016. During the 13 productions of the Black Box, more than 80 staff writers of Helsingin Sanomat have climbed onto a theatre stage and presented speeches covering previously untold stories. The Black Box was awarded the Best Journalistic Innovation in Finland in 2018.