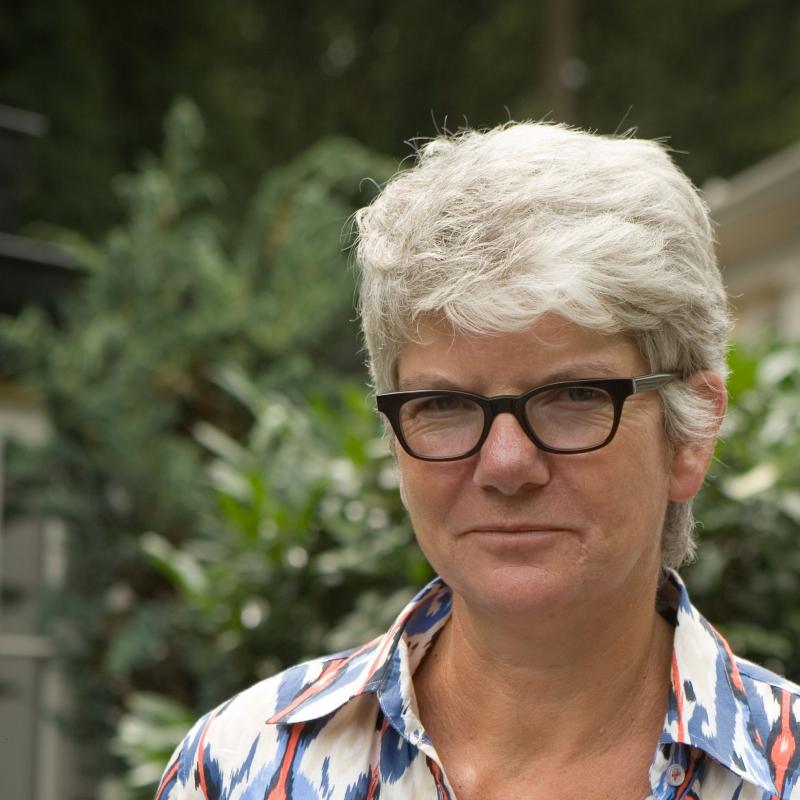 Irene Costera Meijer has a scholarly background in the humanities as well as the social sciences. After a career in women’s studies, communication science, popular culture studies and media studies she was appointed full professor of Journalism Studies at the Free University (VU) Amsterdam, the Netherlands. She directs the Journalism Studies department and manages several research projects which share a user/audience centred approach regarding news, coined ‘Valuable Journalism’. The idea behind Valuable Journalism is to open up the profession as well as journalism studies to the perspectives, experiences and desires of audiences and users beyond clicks and hits, shares, ratings, circulation figures and beyond the aims of marketers. Most research is co-funded by news organisations and the Netherlands Research Foundation (NWO). Amongst them: ‘The New News Consumer: User-Based Innovation to Meet Paradigmatic Change in News Use and Media Habits’ (2013-–2018) and ‘Rethinking the Quality of Journalism in the Digital Age from the Perspective of Citizen Participation’ (2010 – 2015). Her book The Future of News (De toekomst van het nieuws, 2006), based on the experience of journalism of 450 young people was voted by Dutch quality newspaper journalists as the best Dutch-language book on journalism in ten years in 2008. The book was used to set up the innovative and successful quality newspaper NRC-Next and rejuvenate the national public broadcaster NOS News. Costera Meijer is on the editorial board of the academic journals Digital Journalism and Journalism Practice.