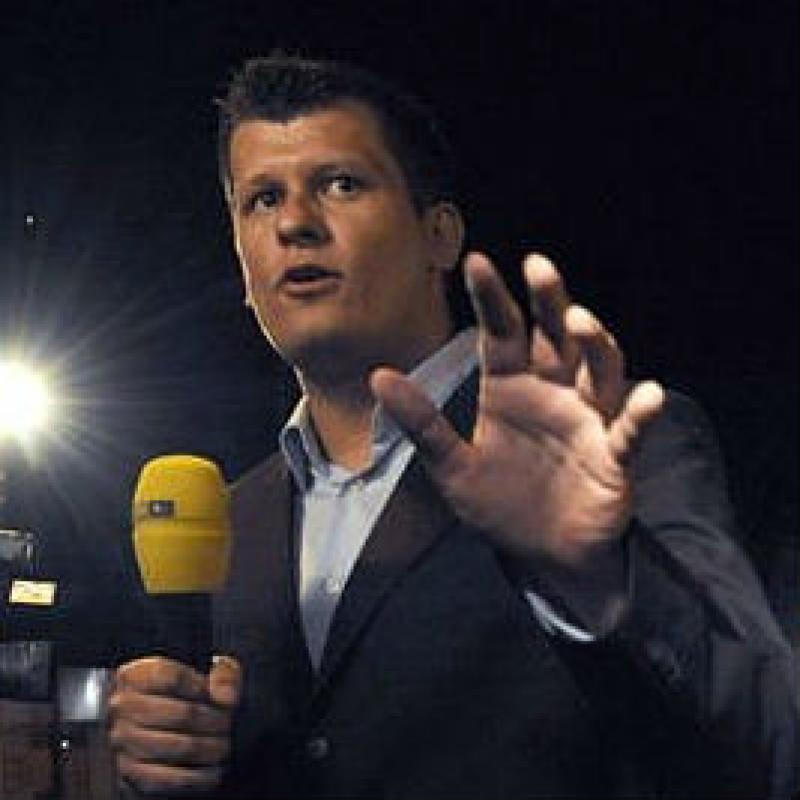 Addicted to over-excessive media consumption since a very early age, it still took me a while to realise that journalism is what I wanted to do with my life. I studied Anthropology and Croatian at Zagreb University, and in my final year I stumbled upon a wall-ad that said: "Novi list, Croatia’s oldest daily newspaper, is looking for interns in Zagreb office".

In 2005 I started working there, covering science and higher education. In 2008 my focus shifted mainly to Croatian political and corruption affairs, but at the same time wasn’t narrowed down only to domestic politics: in summer 2009, together with a good friend and work colleague Jerko Bakotin I spent a month reporting from Lebanon, Syria, Jordan, Israel and Palestinian Territories. For that work, especially for reporting from Gaza Strip, we won the Croatian Journalists Association Annual Award for Best Articles Published in Print Media.

Working for Novi list was a huge privilege and a major professional benefit: almost everything that I know about the kind of journalism that is still dedicated to fact-checking and serving the public interest, I learned thanks to my colleagues from Novi list.

In 2011 I left print for TV, and started working as a TV reporter for RTL, Croatia’s private national broadcaster. There I work as a senior political and economics correspondent for RTL Danas, broadcaster’s most important news programme that reaches well over 30% of Croatian audience on a daily basis.

Political and corruption affairs still remain in my focus and, with Croatia being a transitional democracy, it's not difficult to assume that issues like corruption and holding local businessmen and politicians to responsibility will be of extreme importance for time to come.

Croatia: the Price of Corruption