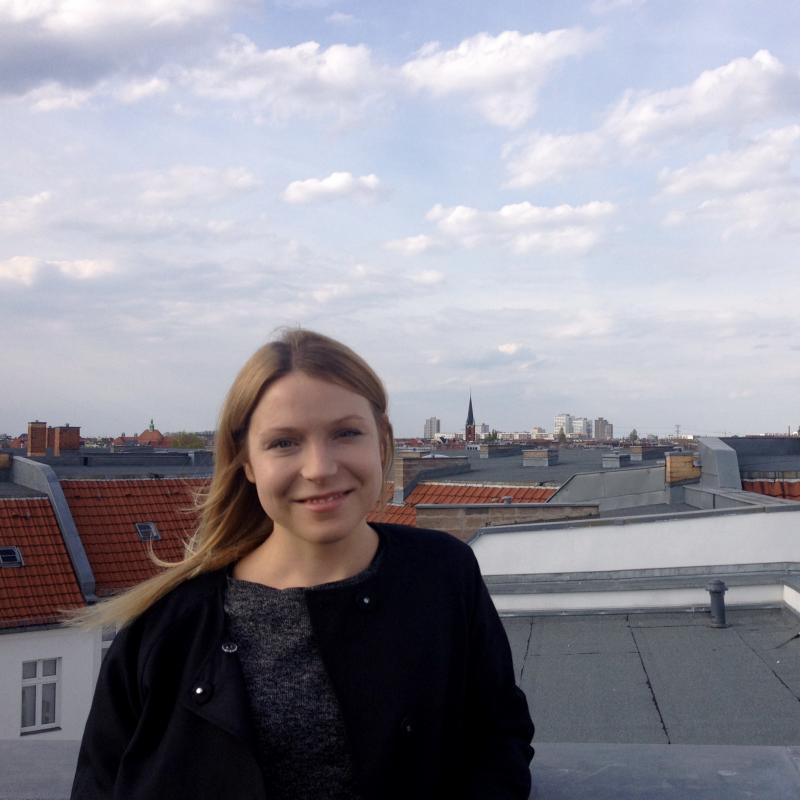 Heini Maksimainen is a Finnish freelance journalist who specialises in health and wellbeing journalism. She's been working in journalism since 2006 as a writer and sub-editor.

Before she started freelancing in 2015, she worked for Finland’s leading women’s magazines, such as Me Naiset and Trendi, and main national newspaper, Helsingin Sanomat.

Maksimainen holds a master's degree in journalism and mass communication studies from the University of Tampere. She has also studied in the Sookmyung Women's University in South Korea.