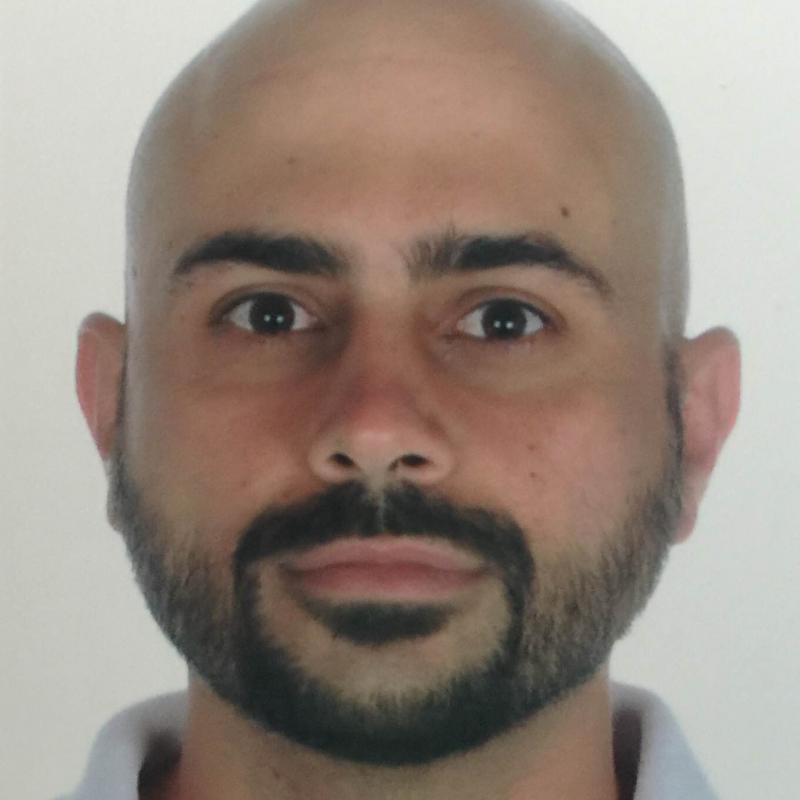 Habib Battah is an investigative journalist, filmmaker and editor of the news site beirutreport.com. Battah has covered Lebanon and the Middle East for over 15 years, contributing to The Guardian, BBC News, Al Jazeera English, Vice on HBO, CNN, Variety, Aramco World, The Daily Star Lebanon as well as local publications and broadcasters. He is a TEDx speaker, journalist fellow at the American University of Beirut, Center for Arab and Middle East Studies, and two-time recipient of the Samir Kassir Press Freedom Award.

Battah's investigations in Lebanon include the demolition of archaeological and architectural heritage sites, the unregulated privatization of public space, green space as well as dubious development on coastal areas. His coverage has focused on the role of activists as well as media framing in pressuring change and influencing decision-making in these areas. He has also reported on the lack of transparency and accountability in civil works projects and problematic public utilities, such as Lebanon's internet, which is among the slowest in the world. Lately Battah has been extensively covering Lebanon’s #YouStink grassroots movement in the context of the recent municipal waste crisis, looking at how calls for accountability there have given rise to a number of anti-corruption spin-off movements and a series of civil disobedience actions across the country.