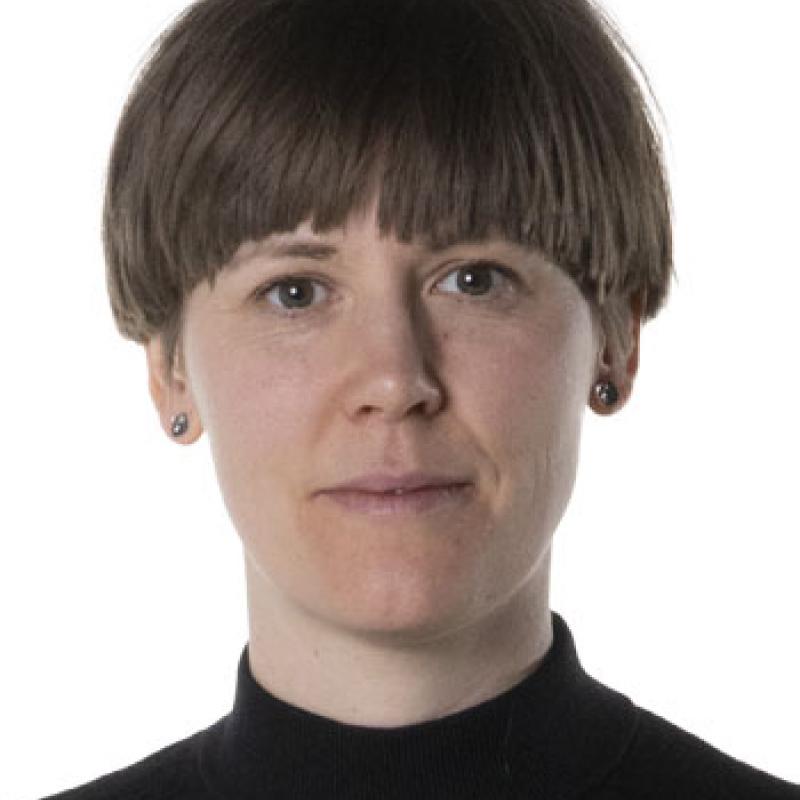 Frida Sandgren is a Swedish journalist and news editor at the national daily newspaper Dagens Nyheter in Stockholm. In her current position at the national news desk, she covers different areas from the ongoing gang violence to healthcare, education, and immigration.

She has a Bachelor of Journalism from Stockholm University. After graduation she worked as a news editor for almost ten years, mainly at breaking news desks for both local and national media outlets.

During her career as a journalist, she has always been interested in questions about leadership in the newsroom. The pandemic has made it clearer to her how important the climate inside the newsroom is when doing the readers and viewers justice in their coverage. During the crisis, science journalism went from being a specialist knowledge in the newsroom to becoming the centre of breaking news reporting. This is a phenomenon that she would like to study closer. In her free time, she likes to be outdoors on her bike, by foot or occasionally on one of the horses at her family's farm.

Project topic: How and when science journalism becomes breaking news.