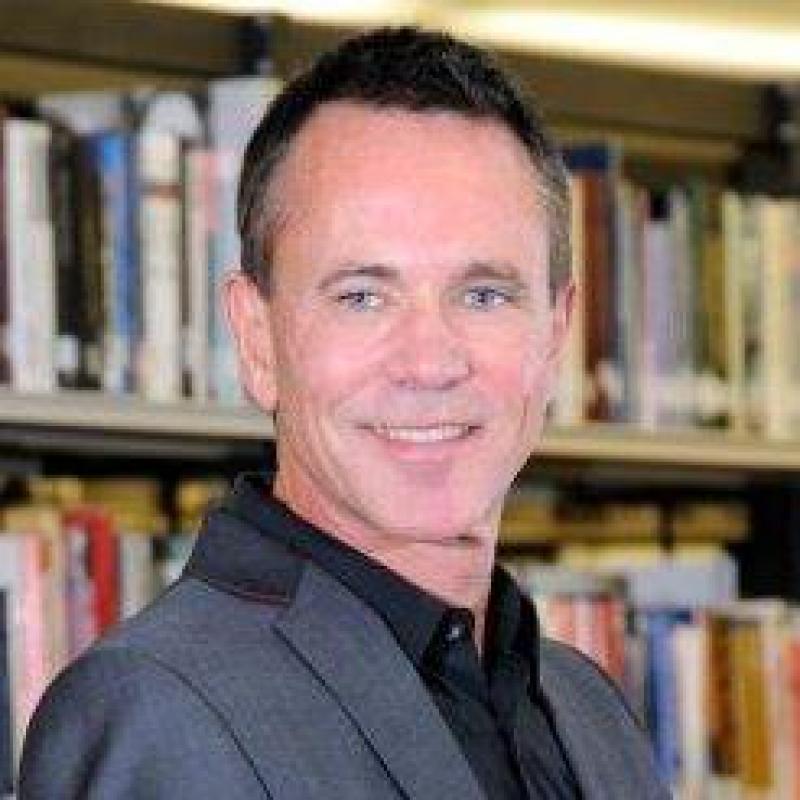 François Nel is a researcher, author and educator who works with innovating news organisations and digital media startups worldwide. He is the founding director of the pioneering Journalism Leaders Programme at the University of Central Lancashire and initiator of the MADE (Media And Digital Enterprise) Project, which was the only UK winner of the International Press Institute’s inaugural News Innovation Contest sponsored by Google.  He is co-founder of the Digital Editors Network (UK) and the first academic invited to join the World Editors Forum of the World Association of Newspapers & News Publishers (WAN-IFRA).  In 2015, François will be convening the UK’s first Journalism Entrepreneurship Summit to be hosted by Google.   A former newspaper journalist who started his career at The Charlotte Observer in North Carolina, François has initiated several on-going studies into the impacts of technology on the business and practices of the newspaper industry, including: Where else is the money? A study on the evolving business models of newspapers in the 66 cities in Britain, and the annual World Newsmedia Innovation Study, which he initiated in 2009 in collaboration with Martha Stone of the World Newsmedia Network.  He has authored two journalism texts for Oxford University Press South Africa and published articles in leading academic journals, including Journalism Practice, Journalism Studies and Journalism and Mass Communication Educator. François was named a National Teaching Fellow of the Higher Education Academy in 2013, which is also the year he became the first new media specialist to be name a Fellow of the European Entrepreneurship Educators Programme (3EP). As such, he is  amongst a select group of 25 UK academics and one of only 75 in Europe to have been awarded the prestigious 3EP Fellowship which aims to support and develop enterprise education. François was born in Zimbabwe, educated in US, South Africa and the UK, and now works internationally from his bases in Oxford and Cape Town.