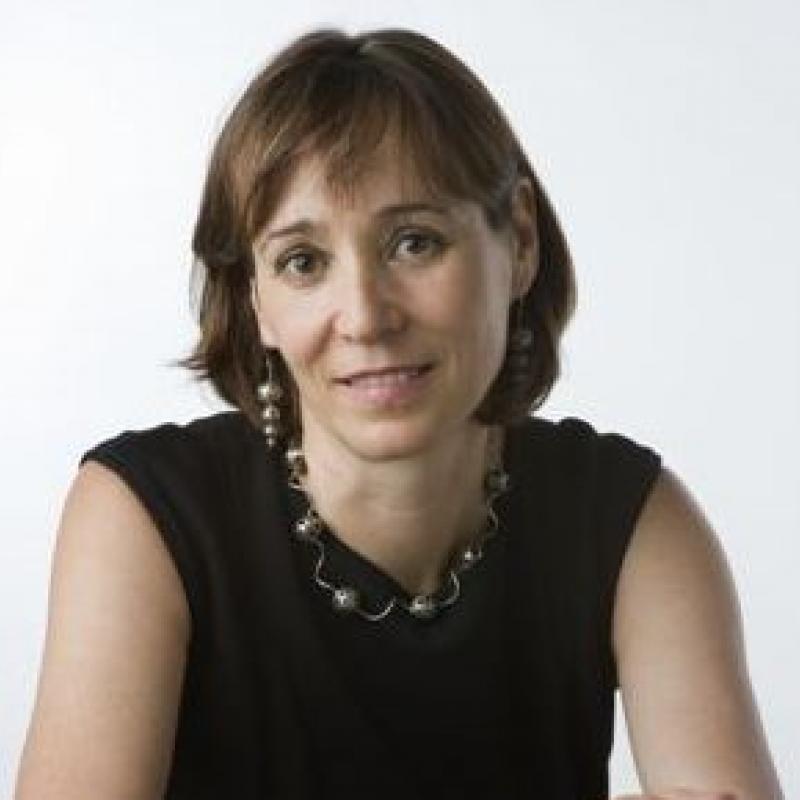 Frances Stead Sellers has been covering the US presidential race for the Washington Post, where she is a member of the national political staff, focusing on in-depth features about the leading candidates, from Hillary Clinton’s breakout moment as an undergraduate at Wellesley College to Bernie Sanders’s response to the God question and Donald Trump’s treatment of women. She was a key member of the Post team that produced the best-selling biography “Trump Revealed.”

Prior to covering politics, Frances was a senior writer at the Post magazine, covering topics ranging from arts-driven efforts to rehabilitate Baltimore following the 2015 race riots to Congressional delays in the appointment of ambassadors that left the top job in 25 percent of US overseas’ missions unfilled.

Frances spent most of her career at the Post as an editor, first on the Sunday opinion and commentary section, Outlook, later running the newsroom’s health, science and environmental coverage during the battle over health reform and the Deepwater Horizon oil spill in the Gulf of Mexico, and most recently at the helm of the award-winning feature section, Style, home to political profiles, music reviews and everything in between. She has appeared on as a commentator on a range of radio and TV programs.

Her career has taken her from the academic quarterly, Daedalus, the journal of the American Academy of Arts and Sciences, to the glossy bimonthly, Civilization, the magazine of the Library of Congress, before she joined the world first of daily and now 24/7 journalism. Frances is interested in looking into issues of transparency in journalism, as increasing numbers of readers express distrust in mainstream media. She is delighted to be joining the Reuters Institute, just down the road from Lady Margaret Hall, her undergraduate home.