Flavia Marreiro studied Journalism at a university in the state of Ceará, in the Northeast of Brazil, and moved to São Paulo to enrol in Folha de S. Paulo's trainee programme. For the past eight years she has been working as a foreign affairs reporter at Folha de S. Paulo. She has focused on Latin America during a time of political, economical and social changes for the continent. As a correspondent, first in Argentina, later on in Venezuela, but also traveling and reporting from 11 different countries, she interviewed crucial players in the region. 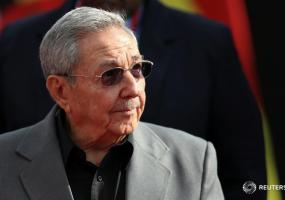 Continuity and change in the Cuban media under Raúl Castro