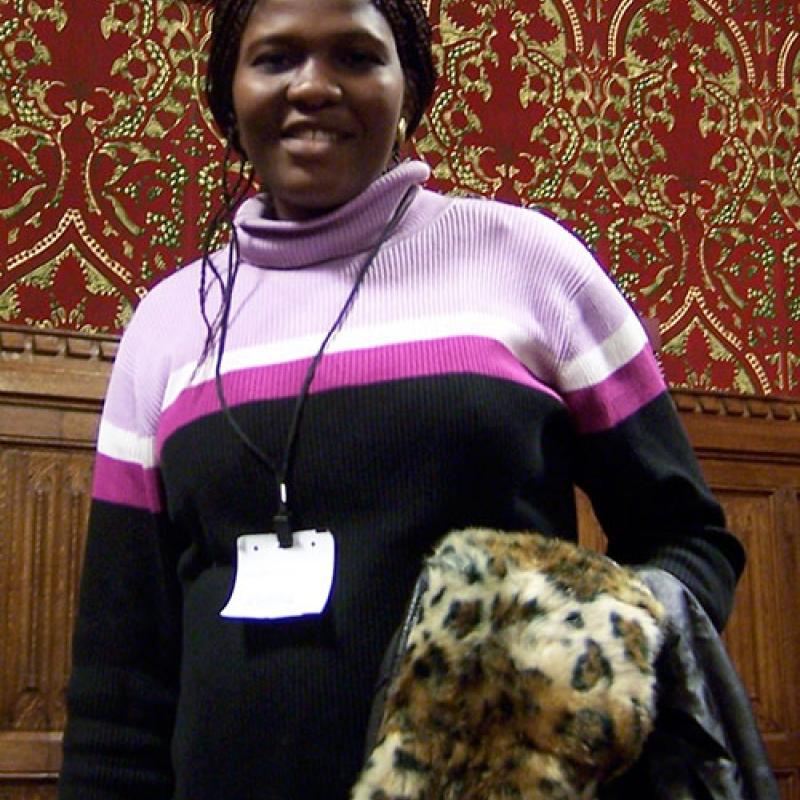 Evelyn has spent all her career as a print/online journalist, starting out at BusinessDay, Nigeria’s leading business newspaper, where she worked for years as a capital market correspondent/analyst.In 2005, however, she began to branch out to other areas. From then till now she has written extensively on such issues as women rights, climate change, drug trafficking, energy, HIV/AIDS, politics, environment and technology. She worked at the Ghana Bureau of BusinessDay from 2006 till June 2008. Her association with her current employers - The BusinessEye magazine, another Nigerian publication, began in August 2008.  She presently serves as a Senior Correspondent from her Accra base. She is a two-time first prize winner (2006, 2007) in the Africa Information Society Initiative (AISA) Media awards organized by the United Nations Economic Commission for Africa (UNECA). Evelyn holds Bsc and Msc in Statistics from the University of Ibadan. She runs a science news blog at www.evelyntagbo.blogspot.com

Media Coverage of Climate Change in Africa: A Case Study of Nigeria and South Africa