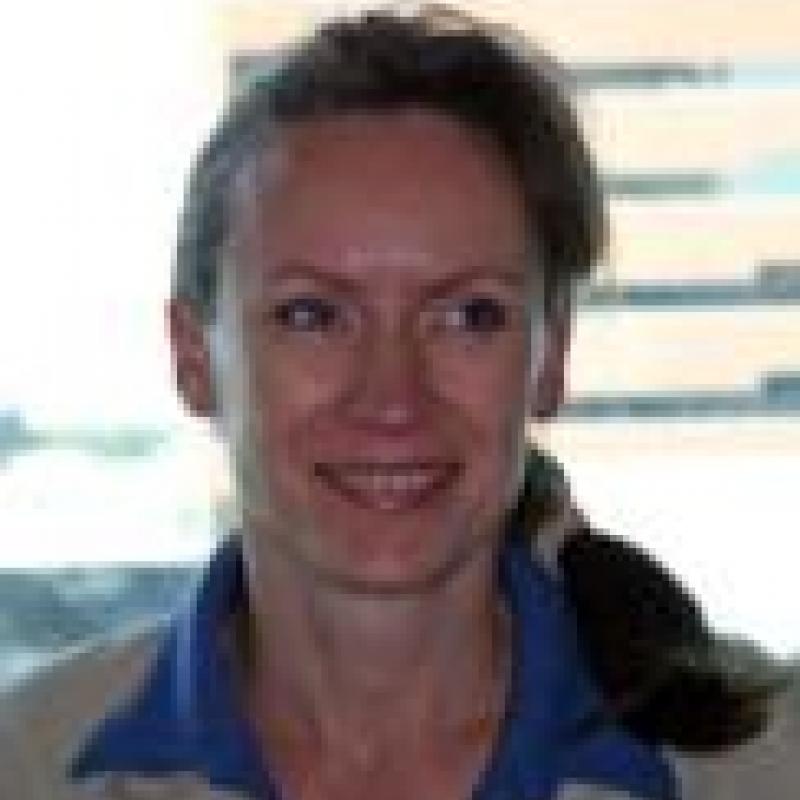 Eva Polonska-Kimunguyi has worked for the Monash European and EU Centre, Monash University, Australia. She has lectured in media and contemporary European politics, democracy and global politics at Melbourne, Deakin and Monash Universities, Australia. She obtained her PhD from the University of Melbourne where she studied media and audiovisual policy of the European Union. Prior to that, she received a Master of Arts in Political Science and Journalism from the University of Warsaw, Poland. She worked as a journalist for radio and national television in Poland. She has published two books on Culture, Identity and Trade: Regulation of Television Content in the enlarged European Union and on Transitions Revisited: Central and Eastern Europe Twenty Years after the Soviet Union.Based at the European Centre, Eva has been investigating the external aspects of the European (EU) communication policy, exploring the conditions and processes of international political communication at a new pan-national level. She examined the EU public diplomacy (strategy, actors and messages) in Australia in order to evaluate the EU's ability to project its 'soft-power'. In another project, administered by Canterbury University, New Zealand, that examined elite, media and public perceptions of the European Union in 10 countries of the Asia-Pacific, Eva was responsible for the Australian part of the study. Her visiting fellowship at the Reuters Institute for the Study of Journalism will facilitate Eva's most recent project on European Broadcasting and Public Diplomacy in Africa. The project investigates the responses of European (international) broadcasters to the growing competition in the field of international broadcasting and media's increased interest in Africa. It proposes a comparative analysis of the role of four European broadcasters (BBC World, Deutsche Welle, France 24 and Euronews), their goals, policies, practices and message, as well as their impact on public diplomacy of their sending states. It will generate new understandings of the relationship between governments, international broadcasting and foreign public.