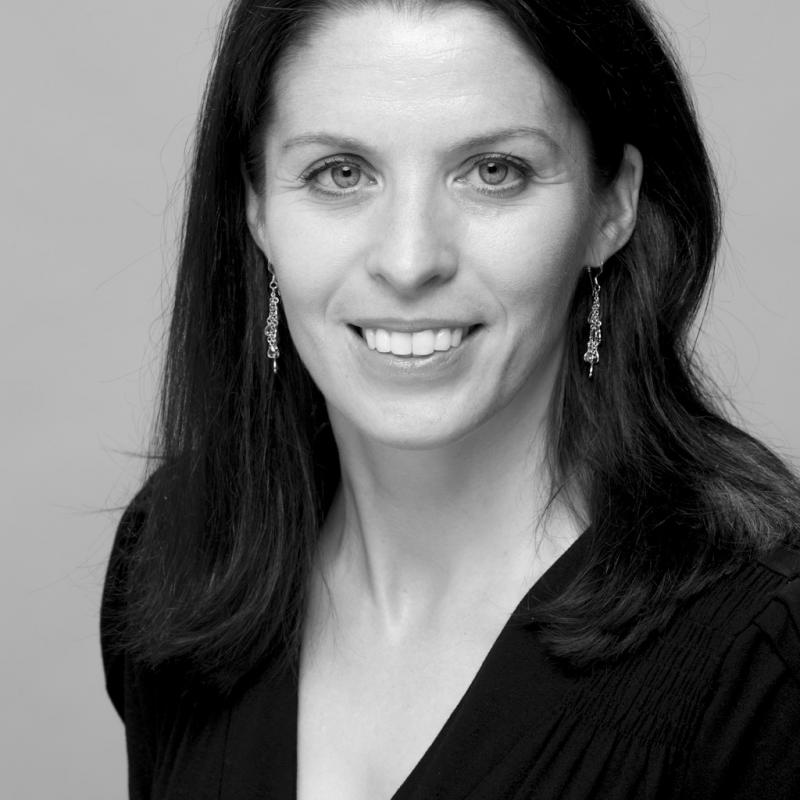 Elisabeth Braw’s research at the Reuters Institute looks at the alienation among citizens in their attitudes towards the elite in politics and media. Lawmakers are elected to represent their fellow citizens, and the role of media is to be a messenger between different parts of society, but if people feel that media, politics and big business form an elite, it’s a danger to media’s ability to operate and indeed to democracy.Prior to beginning her fellowship, Elisabeth was the London-based Senior Reporter for Metro International newspapers, where she was in charge of interviews with global political, civic and business leaders. Among her recent interviewees are Francois Hollande, Sepp Blatter, Christine Lagarde, Ban Ki-moon, Jose Manuel Barroso, Beppe Grillo, Tony Blair and H&M CEO Karl-Johan Persson. She's also in charge of article series, most recently one about violence against women produced in partnership with UN Women. Elisabeth is a contributor to Newsweek and to The Economist, where she writes about music. As a contributing writer for The Guardian, she focuses on business and sustainability. Prior to her London posting, Elisabeth reported from San Francisco and Washington, DC. Elisabeth is Swedish, received her university education in Germany, from where she still reports, and has also lived in Rome, Italy.

Vox populi? Citizen alienation and the political and media elite