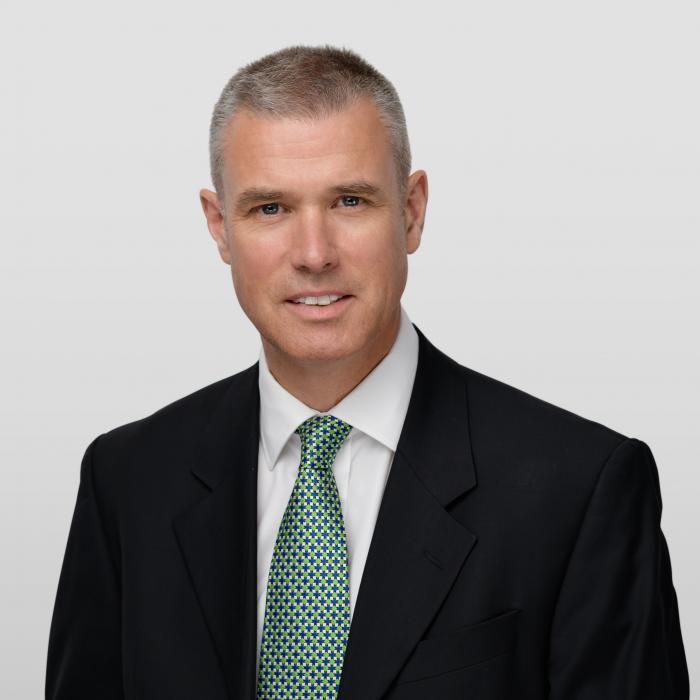 Prior to joining Ofcom Ed was a Senior Policy Advisor to the Prime Minister working in 10 Downing Street and before that he led the Corporate Strategy team at the BBC.

He began his career as a researcher with Diverse Production Limited where he worked on programmes for Channel 4. He was awarded a CBE for services to the communications industry in 2015. He is a Governor of the London School of Economics.