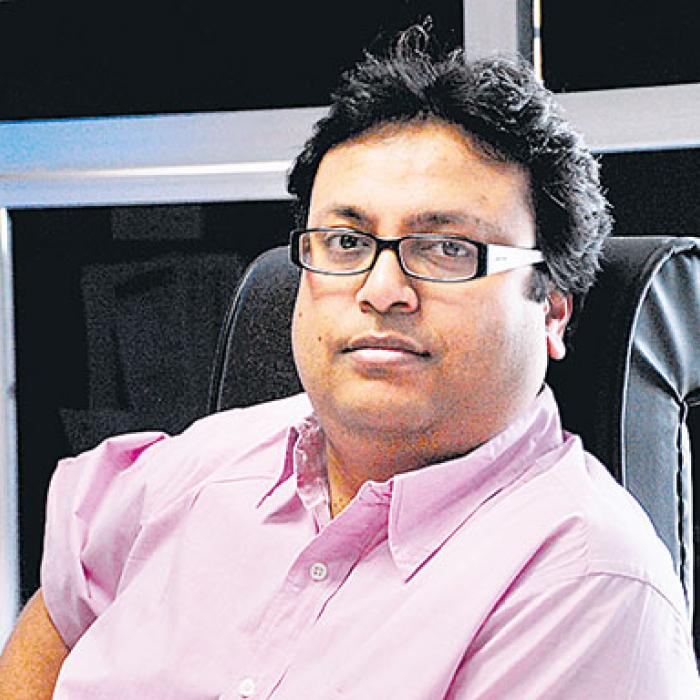 I have worked in major Indian news publications like the Hindustan Times, India Today, Times of India and Pioneer as Associate Editor, Senior Editor and News Editor respectively. After completing my Masters degree in Political Science from Jawaharlal Nehru University, I joined the Asian Age, an English national daily, as a trainee. I was a member of the team that launched the Times of India in Calcutta. I edited as well as reported - making the front page at night and covering important events like the general elections during the day. In Times of India, Delhi, I successfully launched Times International – the first exclusively foreign news supplement by a newspaper in the country. In 2003-04, I won the British Chevening scholarship and interned with the Sunday Times, London. As part of the scholarship, I wrote a paper on the role and workings of Readers' Editors in the UK. In early 2008, I got that rare opportunity of launching a newspaper as its editor. DNA (Daily News & Analysis) in now the fastest-growing English newspaper in Jaipur (Rajasthan). I continue to edit the paper and lead a team of 50 journalists.

In the course of my career, I have written extensively – editorials, news reports, features. My front-page editorials on the recent Gurjar agitation Rajasthan was taken as a roadmap for negotiations between the Gurjar leadership and the government. Last November, I covered the G-20 summit as part of the Indian prime minister’s press delegation. 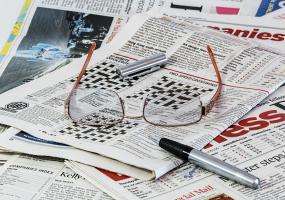