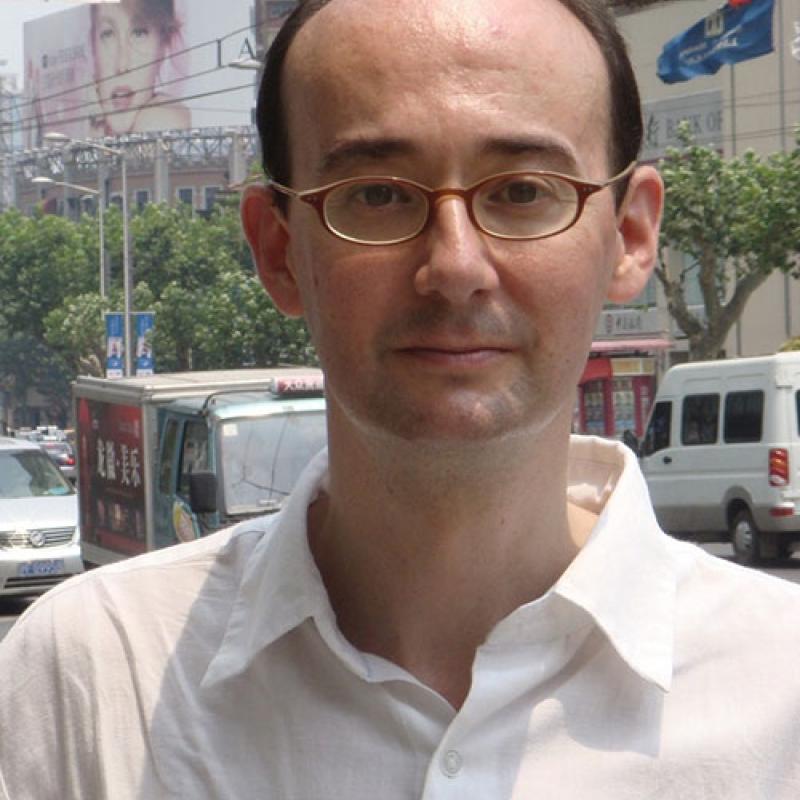 Duncan Hewitt writes for Newsweek and other publications from Shanghai, focusing mainly on Chinese society, media and culture. He was previously a BBC correspondent in Beijing from 1997 – 2000, and from 2000 – 2002 was the BBC’s first Shanghai correspondent. He has also written on China for publications including the Guardian, the Economist, Index on Censorship and the Asia Literary Review, and is a regular contributor to the English channel of France 24. He first lived in China from 1986 – 7, while studying for his degree in Chinese at Edinburgh University.

After graduation, he worked as an editor and translator of Chinese literature at the Chinese University of Hong Kong, before joining the BBC World Service in London, where he worked in the Chinese language service, and was later a producer and presenter of the current affairs programme East Asia Today.His book 'Getting Rich First: Life in a changing China' (Vintage, 2008) focuses on the social changes which have accompanied China's economic transformation of the past two decades, in particular the way these have affected ordinary people’s lives. Serialized as a BBC Radio 4 'Book of the Week', the book covers issues including urbanization and the destruction of heritage, media and the Internet, youth culture and the sexual revolution, education, welfare reform and the development of civil society.

Duncan also teaches journalism at New York University's Shanghai Centre, and from 2007 – 2010 was President of the Foreign Correspondents' Club of Shanghai. In 2009 he gave a paper entitled "The growing influence of online public opinion in China – and the case of Tianya Club" at the 2nd International Forum on Contemporary Chinese Studies at the University of Nottingham. He has an MA in Southeast Asian Area Studies from the School of Oriental and African Studies, University of London, and has recently translated a Chinese crime novel for Penguin Books.

International media coverage of China: Chinese perceptions and the challenges for foreign journalists