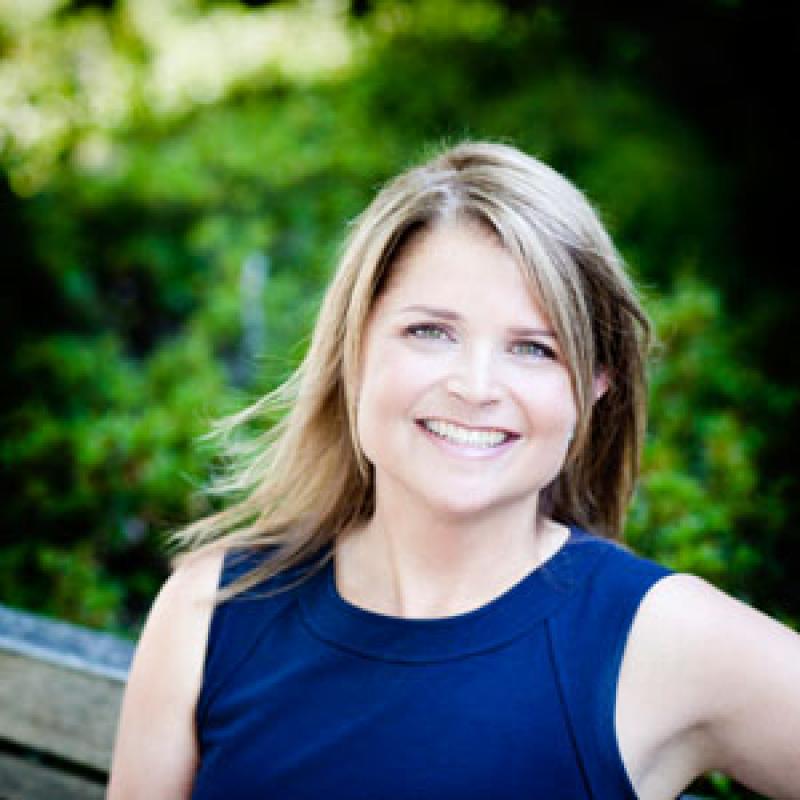 Mary Lynn Young, PhD, is an associate professor, award-winning scholar and educator at the University of British Columbia. She is a former Associate Dean of the Faculty of Arts (2011-2016), Director (2008-2011) and Acting Director (June-December 2007) of the UBC School of Journalism. She is an authority on gender and the media, newsroom sociology, data and computational journalism, journalism education and representations of crime. The overarching goal of her work is to connect journalism and academic knowledge through scholarship, teaching and professional engagement. Dr. Young has been a reporter and editor at a variety of daily newspapers in North America, including The Globe and Mail, The Vancouver Sun, The Hamilton Spectator and The Houston Post. Most recently she was a national business columnist at The Globe (2003-2006). She completed her PhD at the University of Toronto in 2005 with her doctoral dissertation, Crime Content and Media Economics: Gendered Practices and Sensational Stories, 1950-2000. Her list of scholarly awards includes: the UBC Peter Wall Institute of Advanced Studies Early Career Scholar Award (2009-2010) and the 2007 Rufus Z. Smith Award for best article published in the American Review of Canadian Studies. In 2010, she was named one of British Columbia’s 100 Women of Influence by the Vancouver Sun. While a research fellow, Dr. Young intends to study the relationship between gender and data and computational journalism focusing on the impact of these emergent technologies and practices on women’s access to high-status professional identities and ownership in the media.