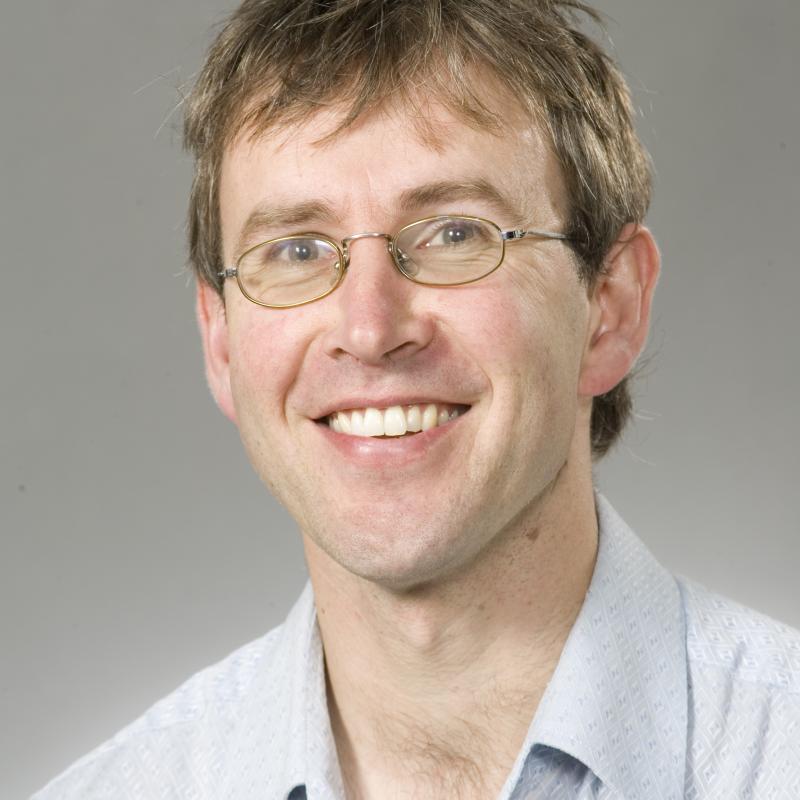 I was a visiting academic fellow at the Reuters Institute for the Study of Journalism from 12 April to 14 May 2010, with the main purpose of conducting research on ethics in the national British news media. The project concerned the ethics of interpretation, and my time in Oxford was spent clarifying the topic and conducting research with senior journalists in the UK media. Ten interviews were conducted during the four weeks in Oxford and a number of others were organised. The Institute's contacts and its standing within journalism were invaluable in gaining access to busy journalists in the midst of an election campaign, among them Lindsey Hilsum (Channel 4 News), Bridget Kendall (BBC News), George Brock (City University, formerly The Times), Peter Wilby (Guardian and formerly New Statesman) and the Institute's own John Lloyd (also Financial Times). I also had the opportunity to give two presentations at the Institute, one on the relationship between blogging and journalism in conflict zones, and one on the ideals of investigative reporting.The research, which is ongoing, asks how experienced journalists know when they are interpreting events, people and ideas well. Do they tend towards a collective set of criteria of good listening, analysing, sense-making, and do they apply collective ideals or values about interpretation? Journalism, as a form of practical knowledge of the real, has always been more complex than some of the official versions of the 'profession' of journalism suggest. In fact, those versions look increasingly less adequate as journalism and society both change. Journalism does not in any simple way get at the truth through an objective recounting of facts, or speak on behalf of a self-evident public, but is a part of the messiness of politics, of community and nation building, of people's knowledge of each other and of bridging across cultures. The research begins from the twin assumptions that experienced journalists are skilled at negotiating that complexity and that the skills here are primarily ones of making good sense of the world. The project's aim is, then, at a fairly high level of abstraction and model building about journalism. It aims to identify some of these skills and through that to contribute to journalists' models of the ethical, that is, ways to think about how journalism is good in a wider sense of benefitting society. It draws on the philosophy of hermeneutics as well as Aristotelian virtue ethics to give theoretical shape to the accounts of their work that the interviewed journalists give. Ideas of the following kind come to the fore in this kind of thinking: truth telling as always seeking to tell more than is currently known; the best journalism as successfully connecting people to other people and ideas; and journalism acknowledging it is situated in a particular place and time but is not itself the story. Journalists at 'quality' national and international media newspapers, broadcasters and news agencies in both the UK and US are being interviewed. Local, tabloid and magazine traditions of journalism are beyond the scope of the current work.